Birdlife Botswana director Dr Kabelo Senyatso says government  is to be blamed for the  extinction of  vultures in the country.  Senyatso said   government, through the Ministry of Agriculture (MoA)   provides  farmers with  pesticides they use to poison predators whose carcasses are then eaten by vultures.
“The single biggest threat to a lot of our birds is agriculture where  chemicals are  used to try and control qualia in crop fields ,” he stated, explaining that  Botswana had 600 bird species, 30 of  which  were  globally threatened and a large majority of them being  vultures which he says are facing extinction in this country.“ Africa  has 11 species of vultures  which  all of them are declining  and not long will these vultures go extinct,” he said.
Senyatso however conceded that farmers do not intentionally kill the vultures.“ The pesticides that  farmers are given by the Ministry of Agriculture are not to intentionally kill vultures. It is only that some farmers have discovered that the same can be used to retaliate against predators  such as hyenas, lions, jackals  which try and  kill their livestock.” He explained that they get reports of poisoned vultures almost every week, giving the example of an incident that happened near Maun where about 120 vultures were killed by a farmer target lions.“ Last week Wednesday we received a call from Masunga where 36 vultures were killed by  a farmer trying to kill carnivores,” he added.
Senyatso however said that there was a type of deliberate poisoning by poachers who intentionally set out to kill animals.“Poachers cut off tusks of elephants and rhinos and then  deliberately poison the carcass.” Recently two elephants were poached outside Chobe National Park where the carcasses were poisoned.  According to Senyatso, one poisoned elephant carcass kills up to 500 vultures per incident. Vultures, he explained are poisoned to stop them from alert anti poaching parties of dead animals.
Considering the important role they play in the ecosystem, like reducing the spread of anthrax, rabbis botulism and others, Senyatso said it was important for government to understand the full consequence of vulture extinction: “Predators would increase, creating conflict with farmers and so will the increase in   incidences of diseases.”
Birdlife Botswana suggests as a recommendation for government  to strengthen legislation  to regulate the use of chemicals used to kill animals. “We are also advocating for  better control of offending chemicals  given by the Ministry of Agriculture,” explained Senyatso who declined to mention the specific chemicals. He said they were engaging the ministry to ban some of chemicals from the market altogether.
Ministry of Environment, Wildlife and Tourism   Public Relations  Officer Alice Mmolawa however said they were  not aware  of the pesticides in question but acknowledged that there was the deliberate poisoning  of vultures by  poachers, which she said illustrated the level of sophistication employed by  organized poachers.
Due to the inadequacy of current agrochemical and environmental policies, Mmolawa said that the
Wildlife Conservation and National Parks Act was currently being reviewed to introduce appropriate and stiff penalties for poisoning and other wildlife crimes. She said education and awareness were   the only means to address the problem in the meantime,  “Hence, the Ministry is working with relevant stakeholders to educate farmers and the public on the value of wildlife and proper uses of agrochemicals,” she said.
Meanwhile, efforts to contact the Ministry of Agriculture were  futile  at the time of going to print as they had not responded to enquires. 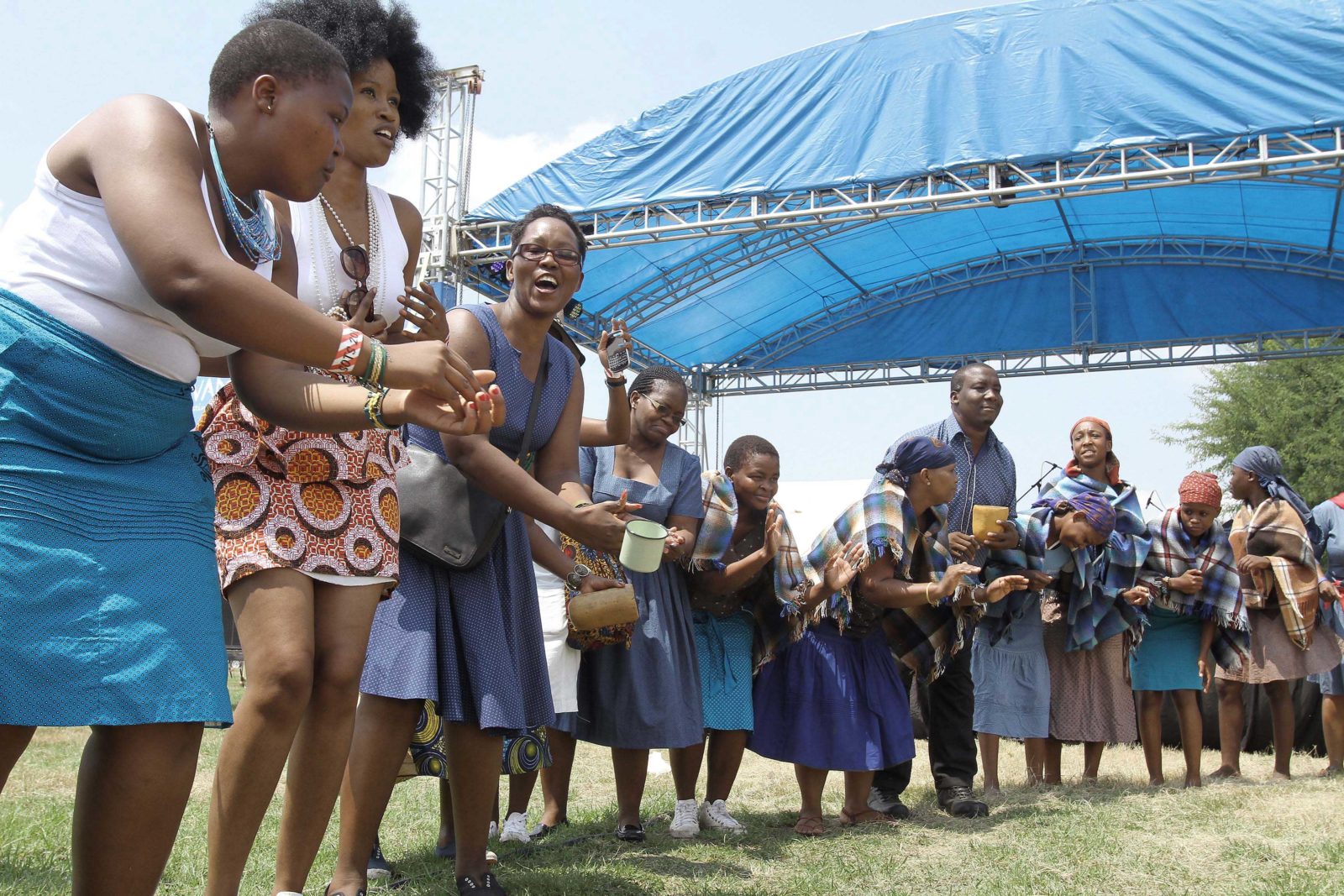