Gov’t too broke to fight covid-19

The Government of Botswana is constrained by limited financial resources to fight the Coronavirus disease pandemic, the Botswana Gazette has established.
Information relayed to this publication is that government has taken a step to stop most, if not all, initiatives outside the budget for the 2020/2021 financial year. This is being done in order to channel all extra resources into the fight against COVID-19, which has been declared a pandemic by the World Health Organisation (WHO).

Botswana has zero confirmed cases of the virus thus far.
The issue of financial constraints in tackling COVID-19 emerged when MPs convened at the National Assembly in Gaborone on Friday last week. According to sources, what was expected to be a meeting to announce approval of improved conditions of service for MPs became a briefing on COVID-19 by the Minister for Presidential Affairs, Governance and Public Administration, Kabo Morwaeng.

The House was told that government could not afford to approve the budget to improve MPs’ conditions of service because the money was needed elsewhere. Minister Morwaeng reportedly said the country’s budget for combating the Coronavirus disease was far below what was required. He was unavailable for comment at the time of going to press.
Backbenchers suggested that government sell at least a single car designated to each minister to help raise funds for the fight against the virus but they were turned down.
This development followed just days after President Mokgweetsi Masisi had told journalists that P22 million of the requested P50 million had already been used to finance the country’s preparedness.

“The initial budget allocated to deal with this outbreak was P31 million out of the P50 million requested,” he said at a press conference held in Gaborone last week.
“To-date P22 million of that has been spent. Budget revisions as the plan continues to roll out are on-going and estimates to-date are projected to be around P500 million. We don’t have this money… but this money we will find and basically it will mean that some things will have to be foregone.”

Masisi is the Chairperson of a high level national committee that oversees the country’s programme to tackle the Coronavirus disease. Some MPs have questioned the country’s preparedness to deal with the pandemic.

“No matter how prepared we are, the fact is that shortage of nurses and doctors remains a challenge,” said the MP for Molepolole North, Oabile Regoeng. “The state of our hospitals and clinics are also a challenge and we did even raise these points in the budget presentation by the Minister of Health.”
The Ministry of Health and Wellness was allocated a total of P7.73 billion in the 2020/2021 financial year. This budget is mostly for the provision of drugs, vaccines and dressings, as well as to increase access to anti-retroviral therapy (ART).

“Given the rapidly changing situation in the region, we are temporarily withdrawing a limited number of UK staff and their dependents from our High Commission,” the High Commission said in response to a questionnaire. “The High Commission will continue to carry out essential work, including providing 24/7 consular assistance and support to British people in Botswana.”
As reviews of protocols continued, the Botswana Defence Force (BDF) announced that it was recalling all its members from leave or off duty to report back to their respective stations “with immediate effect,” the army said in a statement yesterday (Monday).

“Members of the public are urged to continue taking precautionary measures against COIVID-!9 as advised by the Ministry of Health and Wellness in combating the virus,” the statement added.

Gov’t too broke to fight covid-19

HT makes a comeback with ‘Makgonatsotlhe’ 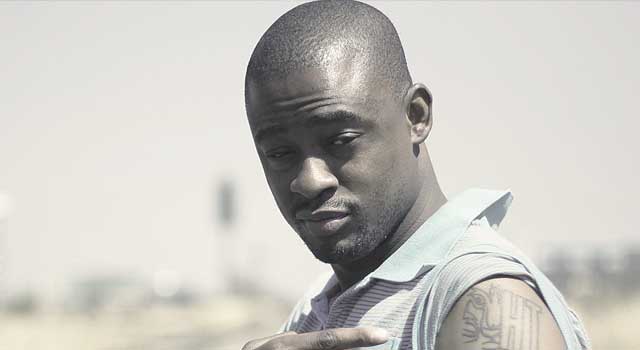