Investigations by The Botswana Gazette have found that despite claims by the MP for Serowe West, Tshekedi Khama, that he is a former student of the Institute of Development Management (IDM), the institution has no record of him ever being there.

Information relayed to this publication by several authoritative sources at IDM suggests that there is simply no record that “TK” is an alumnus of the institution.

Responding to a Botswana Gazette enquiry sent last week, IDM’s Marketing and Communications Manager, Chris Moiketsi, referred this publication back to Tshekedi. “Whilst IDM is unable to share students/graduates information with a third party, it would help to establish from him which IDM Campus he’s been to, the programme studied and the graduation year: given that we are a regional institution operating in Botswana, Lesotho and Eswatini,” reads the IDM’s response.

For his part, the former Minister of the Environment, Natural Resources and Tourism, Tshekedi, said he could not specifially remember his year of starting and completing at IDM. In addition, he said, the situation was even worsened by the fact that his certificates and other documents of importance all went up in smoke when a house they lived in at Ruretse burned down in the late 1980s.
“I can’t recall very well, but it was a time just after my father passed on and I was living with mosadimogolo (my old lady),” he said. “Our house burned down and we lost a lot of important information and my certifactes too.”

Asked about his programme of study, “TK” responded: “It was something to do with Business something, Business Administration, something.”
“TK” said he regretted that a huge injustice was done to his profile that was uploaded by the government on social media platforms soon after the swearing-in of MPs on Novermber 5.
He revealed that he did not submit any of his personal information and so was not responsible for the information uploaded. “You should ask Parliament where they got that information from,” he said. “Anything to do with that profile, I have nothing to say about it. I was out of town when they requested for that information, so you should ask them where they got it from. I had prepared a very comprehensive profile but they already had their own.”

INDUSTRY STANDARDS
IDM’s stance to withhold information on TK’s academical background is backed by part of the Botswana Qualifications Authority (BQA) policy which mandates institutions’ right to protect student personal data from third parties. BQA further maintains that such information can only be disclosed to third parties with the consent of the person involved.

Meanwhile, information reaching The Botswana Gazette is that former president Ian Khama led his mother to Ramotswa to salvage what they could of their articles of importance after the fire at their Ruretse home. Before they were finally exiled to England, Botswana’s founding president Seretse Khama and his family lived briefly in internal exile at the home of Kgosi Mogosi III of BaLete in Ramotswa.

Today, Kgosi Mosadi Seboko of BaLete lives in the house that the Khamas shared with her father, Kgosi Mokgosi III, she being the eldest daughter and child of the late Sovereign of BaLete. However, at that time Seretse and his wife Ruth had only Jacquiline and Ian as children, that having been before the twins Tshekedi and Anthony were born. 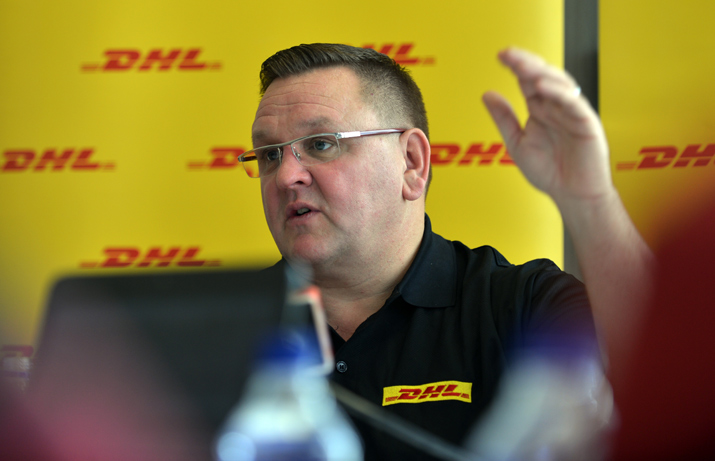