Amidst the ubiquity of black white and blue draped on almost every street corner as part of preparations for Botswana’s 50th birthday celebration, top regional investigative journalists are also preparing for a celebration of their own kind. A week after Botswana independence bash, INK Centre for investigative journalism will host around 50 local, regional and international journalists to discussion issues that shape their profession.
The two-day conference named The Frontline is hosted in partnership with Department of Media Studies at the University of Botswana and Duma FM. The conference will be held at the University of Botswana Library Auditorium on the 7th to 8th October, according to organisers. A top French lawyer, William Bourdon and human rights and communications expert who has advised US whistleblower, Edward Snowden will officiate. Other notable investigative journalists from around the world include Ghanaian super-sleuth undercover reporter, Anas’ Arameyaw Anas, known for his disguise by hiding his face behind an ingenious mask. Anas corruption exposé of 2014 led to the expulsion of 25 judges in Ghanaian and received international acclaim. Anas hides his face in hear of being attacked by people he investigates. Another reputable investigative journalist, Mohammed Ali of The Standard Media Group is among Kenyans fearsome investigative journalists. He recently exposed brutality by Kenyan police force in one of the most heart wrenching stories that depicts excesses of those who hold power.
INK said in a media statement that it has invited over 150 delegates to attend the conference from local journalists, members of the public and journalists from across the SADC region. Another investigative journalist who will participate at the conference includes award winning Romanian investigative journalist, Paul Radu who will share experience on data journalism for investigative journalists, while ENCA Editor-in-Chief, Anton Harber will lead a debate on media regulation. The debate will be broadcast live on Duma FM on Friday. Respected human rights and media lawyer, Dick Bayford, will participate during the debate along side UB media lawyer, Dr. Tachilisa Balule and government spokesperson, Dr. Jeff Ramsay in a topic that is expected to draw attention. Among respected local journalists is Sunday Standard editor, Outsa Mokone who in 2014 was slapped with a Sedition charge. Mokone will give a background on investigative journalism in Botswana and how the media has been investigating stories in the country. Tshireletso Motlogelwa of Business Weekly & Review will also present on important stories Botswana investigative journalists have covered over the years, while Mmegi Group Chairman, Metlhaetsile Leepile will share the podium with other publishers to talk about ways in which news organisations maintain investigative journalism desks despite budgetary constraints. Botswana Guardian’s top investigative journalist, Dikarabo Ramadubu will share his experience on important stories he has covered over the years, while Botswana Gazette Editor, Lawrence Seretse will also speak on tax evasion.
INK Managing Partner and member of the organizing committee, Joel Konopo said the conference is the first of its kind in Africa outside South Africa and will offer journalists opportunities to network and partner on important collaborative stories with their peers in the SADC region.
“We share common interests with our regional peers. We recently did a story on poaching with Namibian journalists. Our story attracted great interest in Namibia.”
Duma FM spokesperson, Donald Seberane said they agreed to partner with INK as the conference presents an opportunity for networking.
The conference is sponsored by Open Society Initiative for South Africa (Osisa) and has partnered with Botswana Gazette, Business Weekly and Review, Sunday Standard, Regent Select Hotel, The Patriot on Sunday newspaper Duma FM, The Telegraph and Botswana Teachers Union.
INK was registered as a charitable foundation in 2015 to champion investigative journalism and assist newsrooms with budgetary constraints in carrying out in-depth reporting that are often challenging to do. The Centre has signed a Memorandum of Understanding with The Voice newspaper, Botswana Gazette and Business Weekly & Review and is looking at growing its newsroom to satisfy growing need for serious journalism in the country. 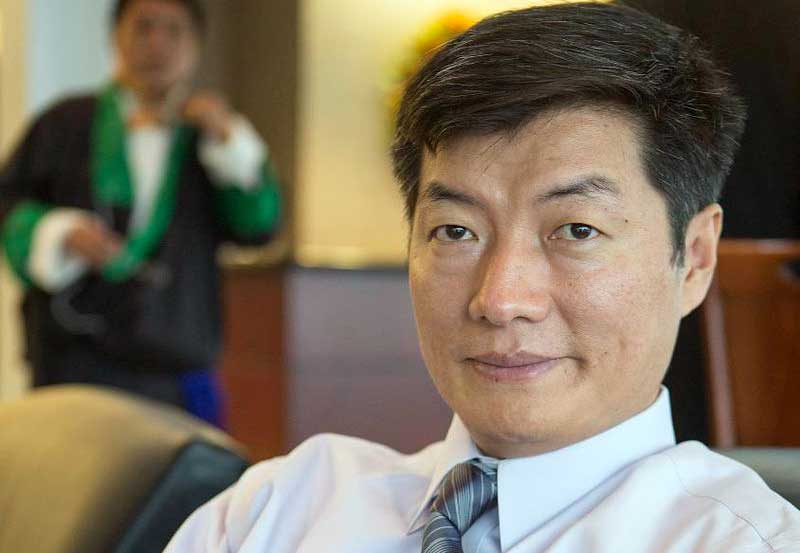