Bagalatia Arone’s loyalist who trusted the Okavango MP when he was linked with BDP several times said she felt “devastated, heartbroken and betrayed” after he tried to entice her to defect with him.
In an exclusive interview with The Botswana Gazette last week, Mondere Moduelo revealed that on 9th June 2016,  Arone invited her and his 2014 General Elections Campaign Manager Cigar Mokove to Botshelo Guest House in Maun in an effort to lure them to the BDP.
“He told us that for many years he had been failing to get a loan from CEDA; He claimed that he just got a loan from the agency as part of his package to join the BDP. In our meeting, he asked us to tell him what we want so that he could pull few strings for us and convince the BDP leaders. I sensed that all his proposals and deals were too good to be true. I asked him my share of P1 million deliberately knowing that he didn’t have that kind of money or benefits he claimed he had…that was a deal breaker and that is how I refused to go with him,” said Moduelo.
Moduelo however says Mokove acceded to Arone’s overtures after he was promised to be his driver when he (Arone) becomes Assistant Minister of Basic Education after the main Education ministry is split two ways.
A bill to split the ministry is expected to be tabled next week Monday when parliament resumes business. According to sources at the BDP and the Education ministry, Moisiraele Goya will be made Basic Education minister, with Arone expected to deputize him in what is believed to be part of the deal for which he joined BDP.
Makove however denied recently meeting Arone in Maun, but admitted joining the BDP with Arone who he says is his relative. He however, was reluctant to dwell on reasons for which he joined the ruling party. “Arone only bid farewell to all of us in a kgotla meeting. He told us that he did not expect us to go with him because what is in store for him where he is going is unknown. Arone neither promised us anything nor tried to lure us to BDP as alleged,” he said.
In his response BDP Secretary General Botsalo Ntuane said the party is elated to have caught “not a big fish but a shark given the caliber of Arone as a lawmaker.”
Ntuane also dismissed claims that people join the BDP because they are promised ESP or CEDA projects as has been said about Arone: “The notion that BDP buys  people  to defect  is  just  propaganda and beer hall chatter. And unfortunately some sections of the press have bought into  it. As BDP we also lose activists to opposition parties. Are they also bought? People join BDP because they believe in its politics and vision for the country.” Ntuane has also written an opinion in this edition of The Botswana Gazette expounding this position.
Dismissing this publication after it followed the issue up with him, Arone, before hanging up abruptly said, “I do not talk to you guys, thank you…I do not talk to Gaborone people. I called you here and addressed a Kgotla meeting but you did not come.”
The influence of big money in politics
Political Scientist at the University of Botswana, Ronald Badubi, says far from being bought, politicians in this country move freely between parties because they have similar political ideologies and the political climate allows it.
“The policy submissions of Botswana’s political parties converge more than they diverge. The differences are mainly a matter of semantics. As a result the parties have similar ideological inclinations therefore enabling common defections,” Badubi said in a research paper.
The BDP however believes that it is still relevant and viable, and does not have to resort to desperate means to score members from the opposition. Following its dismal showing in the 2014 general elections, the party deployed its Chairperson, Mokgweetsi Masisi.
“We are involved in an intensive recruitment drive spearheaded by His Excellency and the Vice President. But every single member of the party has been instructed to go out and recruit. It is an organizational obligation,” said Ntuane in a recent interview with The Botswana Gazette.
In 2010, Ntuane was himself part of BDP’s breakaway group which formed the BMD, but when he went back to the BDP, it was said that  the lucrative Molepolole Fire Station tender which he won, and the renewed contract of his television company, Prime Time at Botswana Television- were incentives he was given for going back to the ruling party.
Ntuane also found himself in another controversy involving an audio clip of him appearing  with BCP members  Lotty Manyapetsa, Thato Osupile, Oganne Mazwigwila and Virginia Masole who later defected to the BDP.
When former BNF activist James Mathokgwane resigned his parliamentary sit for a lucrative job at Selibe Phikwe Diversification Unit (SPEDU), murmurs were rife that he may have been bought by the BDP. He however discounted these claims, saying he resigned due to ill-health.
When former Ngwaketse West MP Mephato Reatile defected from BNF to be an Independent, it was alleged that he was bought by the Directorate of Intelligence and Security Services (DISS) with a multi-million Pula Unified System for Prepaid Card Registration (USPR) project tender. Reatile dismissed these reports despite stories by The Botswana Gazette linking him to the controversial businessman, Jerry Chitube who has since been deported.
Following his defection back to the BDP from the BMD, Phillip Makgalemele was said to have been promised assistance by the party to help settle his debts. 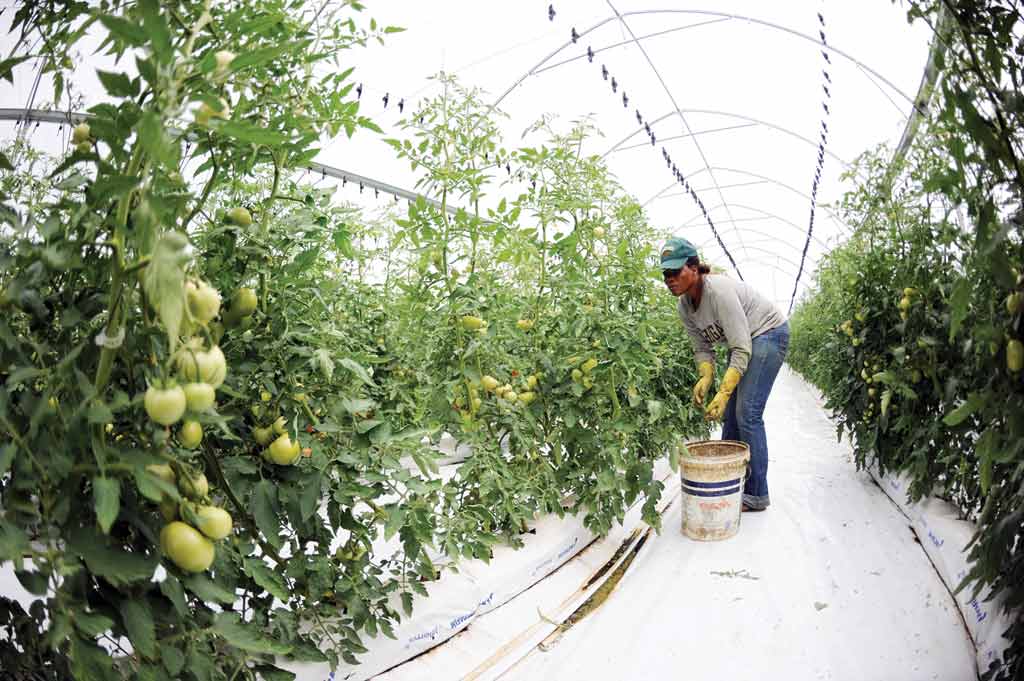