FRANCISTOWN: The effort by the Botswana Democratic Party (BDP) caucus to convince the Minister of Defense Justice and Security Shaw Kgathi to endorse the motion calling for the suspension of the purchase of Gripen Fighter jets has, according to sources, failed after he rejected the proposal.
Francistown West MP Ignatious Moswaane was supposed to table an urgent motion calling government to suspend the purchase of Gripen fighter jets with reasons among others that the economy was yet to fully recover and this could lead to economic collapse. In addition, Moswaane’s argument is that the government cannot proceed with the acquisition of the jets while national projects have been suspended due to lack of funds.
While the motion was deferred to the next parliament sitting, The Botswana Gazette understands that at the recent BDP caucus that discussed the motion, all MPs except Kgathi agreed that the purchase of Gripen Fighter jets be suspended until further notice. Insiders claimed that the MPs who supported Moswaane’s motion insisted that they were not thoroughly consulted when the cabinet endorsed the purchase. “We believe that initially when the motion to purchase these Fighter jets were brought to parliament and eventually passed the BDP caucus did not have an opportunity to discuss it at length. Therefore we believe that Moswaane’s motion calling for the suspension of the purchase of the jets should be endorsed to give the party an opportunity to discuss it thoroughly,” revealed an insider.
According to BDP sources, Kgathi broke ranks with his colleagues and remained defiant about the purchase of the Fighter jets apparently arguing that he had already worked hard and won the battle especially against media perceptions that the jets are expensive and not necessary. “Therefore he feels that suspending the purchase will be a draw back as when the issue is brought again in future it will also re-ignite perceptions,” stated the source.
On the other hand, the mover of the motion Moswaane says he wonders why Kgathi is so intent on proceeding with the acquisition despite the clear need to prioritize developmental needs. “Why does the government want to prioritize these fighter jets while we are not going for any war. It will be ideal to suspend the purchase of these jest and use the money for national projects that have been suspended due to lack of funds,” he said adamantly.
While Kgathi’s mobile phone was unreachable in attempts to source his comment, BDP Chief Whip Likat Kablay confirmed that most of the MPs are calling for the suspension of the purchase of the Gripen Fighter jets. He said thought they are yet to meet again to finalize the issue at the recent meeting Kgathi was the only one who was against Moswaane’s motion.
“I together with some of MPs believe that it is not ideal to proceed with the purchase while our constituencies are still behind with developments. Again the money for these jets could be used to boost ESP projects that have been suspended due lack of funds. We are yet to meet before the next sitting and discuss this issue at length,” Kablay said in an interview, noting that Moswaane’s motion will be brought again in the next sitting. 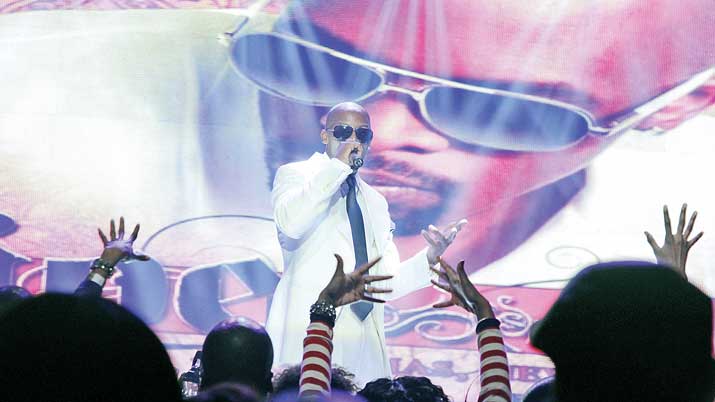