Troubled former head of the Directorate of Intelligence and Security Service (DISS) Isaac Kgosi has vowed to fight the “exorbitant” P10 million bill from Botswana Unified Revenue Service (BURS) that his wife received on his behalf last week.

Kgosi’s lawyers, Thabiso Tafila Attorneys, have confirmed to this publication that they have received instructions from Kgosi to object to the bill. “It is true that we have received the exorbitant bill and we have been instructed by Kgosi to object to the bill,” said Thabiso Tafila. “We will file our objection as per the requirements of the law and demand statements that led to the bill.”
Kgosi, who is currently in Malaysia purportedly for treatment of spine complications, was slapped with a P10 million tax bill that was handed to his wife, Gloria, on Wednesday last week. Should the court uphold BURS’s position, or the Commissioner of Taxes do so on appeal to his office as arbiter, Kgosi’s property will be sold to settle the debt.

But Kgosi’s settling of the bill of his own accord could spell more trouble for the embattled former director of the DISS that is hounding him alongside other law enforcement agencies for stacks of money that are allegedly stashed away. The bill follows numerous searches at Kgosi ‘s places of residence.

The notice of appeal shall be in writing, state whether the appeal is to the High Court or the Board of Adjudicators, must be restricted to the grounds in the objection given to the Commissioner General and must contain an address for service of notice of the date and place of hearing. 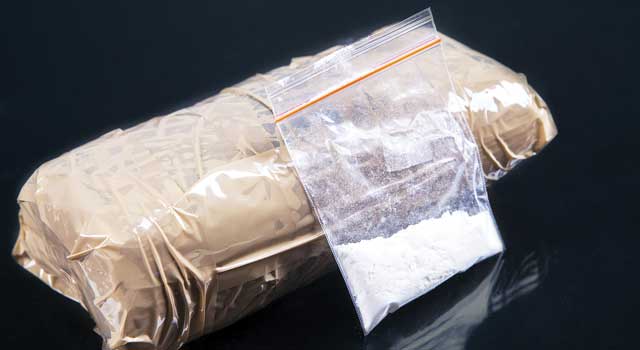