November 20, 2020 Admin
Home»News»Know the people you welcome back to the party – Gaolathe
News/Politics

Botswana Movement for Democracy (BMD) president, Ndaba Gaolathe told his party members to be careful  of people who once left the party and now wanted to return, saying their return should be in line with party ideals. Speaking during the party’s third elective congress in Gantsi over the long weekend, Gaolathe  said   the return of such members  has been a burning issue within the BMD and that party members should be open and speak out  about it freely. “ Although  welcoming new members is good  for the party, it is important to assess  these individuals  and see if indeed they share the same principles of taking the party and the country  where BMD wants to take it,” Gaolathe advised.

“They may apply for membership but just like in the army, not everyone who applies will be a soldier. If you are  a party  which is serious about liberating Batswana, know  and understand the kind of people you are admitting to the party,” he said.

Recently, there was buzz within the BMD about the return of Advocate Sidney Pilane, which  raised different views, some were sceptical while some embraced his application which is yet to be approved.

“Why did he leave in the first place and what  is it that he wants from the BMD now? We don’t want him, we are still the same party that he left and have grown without him,” said one source briefly. 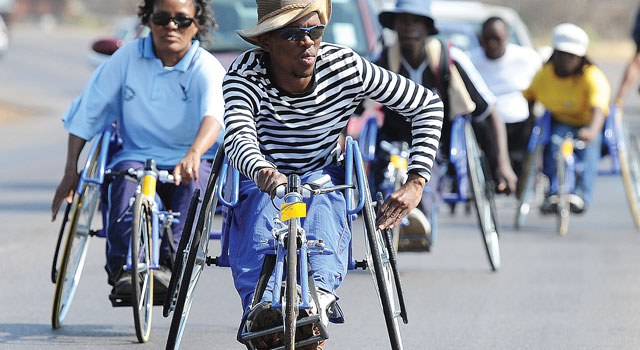