November 30, 2020 Admin
Home»News»Investigations»KPMG to liquidate BCL, and politicians react to mine closure
Investigations/News

Yesterday the courts appointed Nigel Dixon Warren of KPMG auditors as the liquidators of the BCL and Tati Nickel mines following their closure this past week, owing to protracted financial distress.
The BDP Secretary General Botsalo Ntuane hailed the move to liquidate BCL saying the intervention was the most practical under circumstances, because there was no better alternative.
Speaking in an interview with The Botswana Gazette, Ntuane said not a single worker had been sacked on account of the provisional liquidation. “Government has taken a shareholder activist role to protect workers. At least for the next few months while other options are being considered the workers will continue earning a salary. If government had allowed a full liquidation then we would be talking a different story of people just thrown to the wolves,” he said.
Ntuane also said what the BDP government did was the real BDP social democracy which is meant to benefit the people, not the social democracy “dreamt” by opposition parties.
However the Selibe Phikwe MP and BCP Publicity Secretary Dithapelo Keorapetse said he does not believe government will pay workers for 12-18 months. He said this was because government never fulfils its promises. Keorapetse said details of the crisis were kept from MPs, even from himself as area legislator.
“They have never been honest about many things and I’m not surprised about how I have been engaged over the past years as area MP. I am still getting advice on what BCL liquidation really means for the workers and will release a statement. What I can say is that no matter what happens, the government has a duty to protect thousands of jobs at BCL and many other people who depend on the mine for their livelihoods,” he said.
The BCP Publicity Secretary said jobs must be protected at the mine and if need be, people be given what is due to them in terms of gratuities, pensions and other benefits plus compensations for which government must foot the bill. Keorapetse called on government to stop being euphemistic about the crisis, saying it must face the truth. He said government’s lack of vision to diversify the economy away from the mining was the real reason the BCL collapse was going to affect innocent people.
For his part UDC Spokesperson Moeti Mohwasa said the BDP government had blundered Polaris 2, the economic diversification project meant to diversify the economy in Phikwe, precipitating to the current crises.
“This is not the first time the bank has been under crises but that time it continued operating because then we had a better leadership than the current one,” he said. 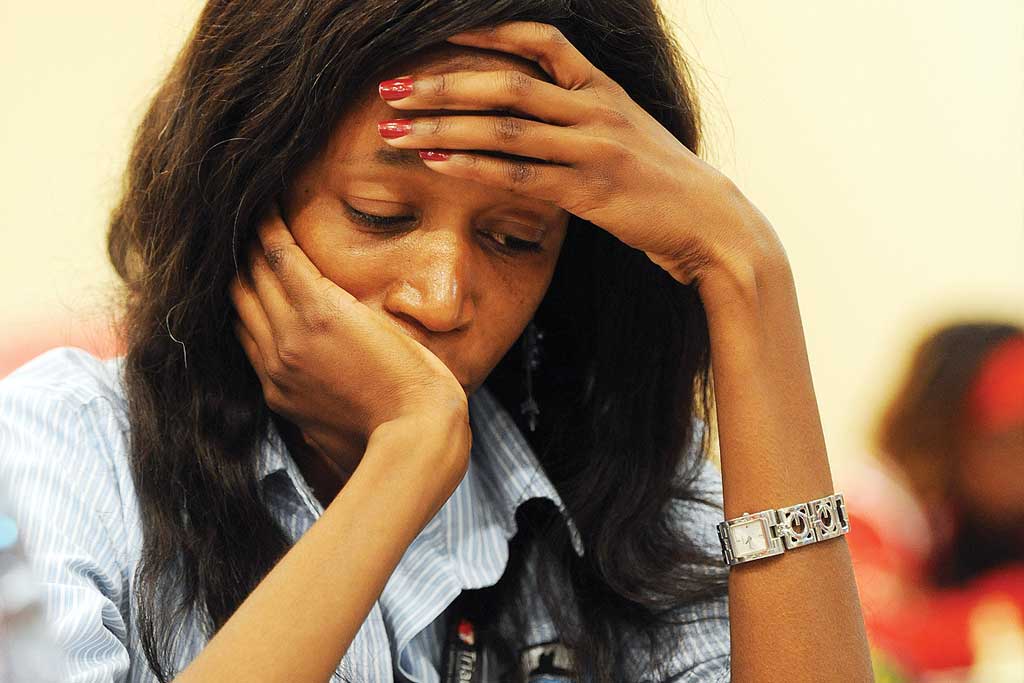