The parliamentary flat of Goodhope /Mabule MP, Kgosi Lotlamoreng, was broken into last Friday.
Sources at parliamentary village say the break in was discovered by cleaners who found the sliding door to the flat broken.
“ A thorough search of the flat seems to have taken place but what is  surprising  is that  it  looks like nothing was  stolen as  the  laptop, Ipad, decoder and other valuables were found in the flat,” one source said  stating that “clearly  whoever broke in was not interested in what  is usually   targeted by thieves.”
Efforts to solicit a comment from the Central Police Station Commander Senior Superintendent Modisaotsile Bonang were futile at he said he was of out the office. He however failed to get back to this reporter after promising to call back before print. This publication however has it on good authority that incident was reported to the Central Police who came to scene.
The incident happens at a time when the Kgosi Letlaamoreng   is hospitalized in Mafikeng, South Africa where he is reported to be getting treatment for an undisclosed disease he has been battling with; this has hampered him from attending the current session of parliament which started on 3rd July.
The Barolong Paramount Chief moved to the parliamentary village last year after being elected the constituency legislator in August under the Umbrella for Democratic Change ticket. He had defeated Botswana Democratic Party candidate Eric Molale and Botswana Congress Party’s Comfort Maruping to represent the Barolong constituency in parliament. 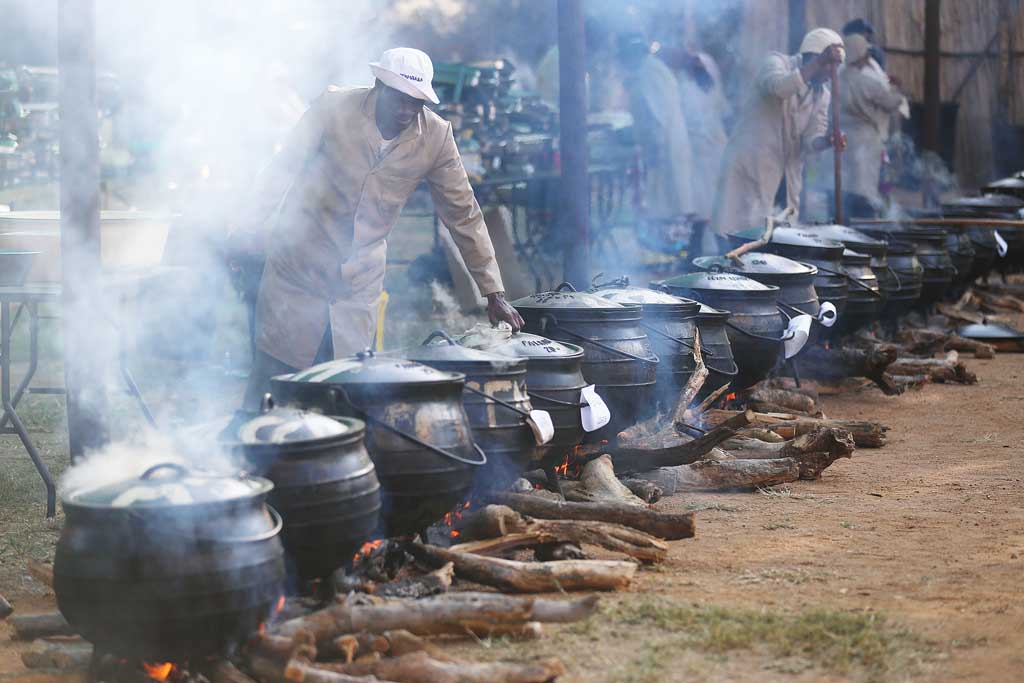