Mokgweetsi Masisi’s alleged involvement in the upcoming Botswana Democratic Party (BDP) youth elections is said to be sowing division and instability as some candidates believe he is unfairly stacking the odds against them.
This is after it emerged that Simon Mavenge was enjoying the party chairman’s support, materially and otherwise, something which other candidates say has put them at a disadvantage.
The Botswana Gazette has gathered that grumbles over this concerns have already added fuel to already raging factions within the party, with some candidates said to be already hatching a compromise plan through which they will settle on a single candidate in a move meant to sabotage Masisi’s alleged succession plan. Efforts to get Masisi comments over these developments failed as he is reported to be out of the country.
Meanwhile Mavenge, in an interview with this publication, refuted claims that Masisi was splashing money and supplying him with cars for his campaign. He said these claims were peddled by his haters who are currently managing to destabilize his campaign.“The news that Masisi is financing my campaign for the Youth Chairmanship has had negative consequences on my campaign, it was obviously orchestrated by some people who wanted to see  the BDP youth falling apart in disunity,” he said.
He however vowed to unite the party’s youth ahead of the election, saying he goes to the congress armed with leadership experience. Mavenge was the Vice Chairperson of the Botswana National Youth Council and is the outgoing Secretary General of the BDP National Youth Executive Committee.
“I would like to caution people who are saying all those things that if indeed they are BDP members they should remember that such selfish tendencies have far reaching consequences that can badly affect the party. The division that is currently being sown within the youth by fabricating information to discredit me will not only damage me but the party as a whole,” he warned.
Mavenge advised BDP youth to concentrate on working for the party and supporting their leaders, instead of saying things that can break them and give more ammunition to opposition parties. “This is even frustrating because I am struggling financially in my campaign but with such kind of news, it may push away those who come with goodwill as they will also take it that I am enjoying the support of Masisi who by virtue of his position is associated with enough resources. This is not okay at all,” he said.
He explained that as far as he knew they were all BDP candidates and Masisi as their leader supported all of them. “If there is a candidate he is endorsing and supporting then it’s not me, it’s someone else,” he said.
Mavenge will be slugging it out with Bruce Nkgakile, Vuyo Notta, Collen Mochotlhi, Fox Segwai, Thabo Autlwetse and Ronald Kgathi at the party’s youth elective congress which will be held on 9th-11th February in Tsabong. 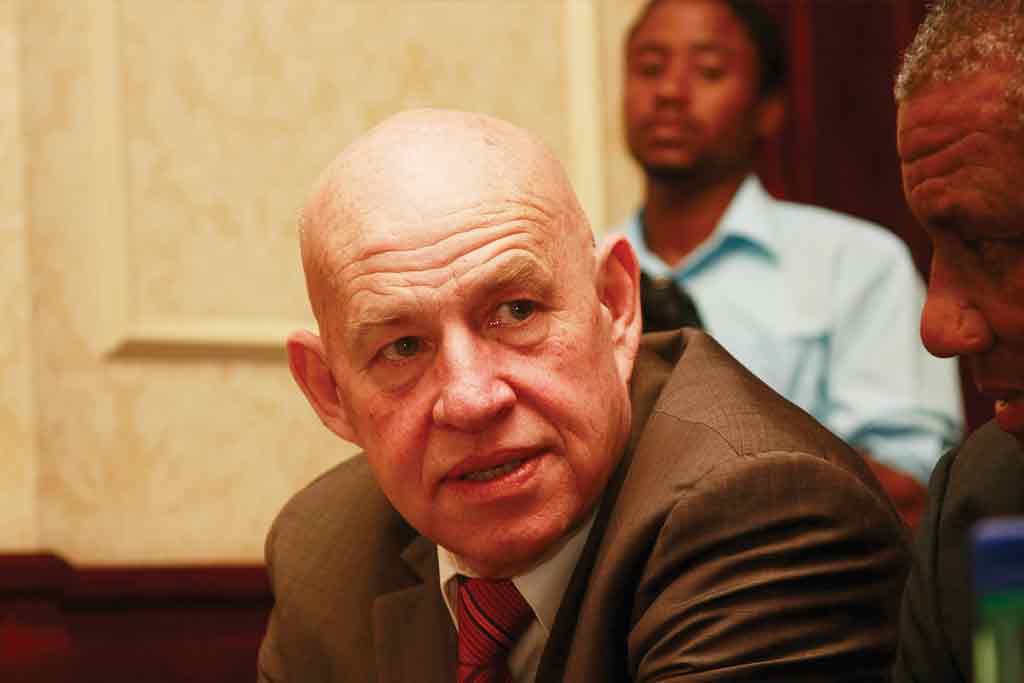