MISA Botswana would like to congratulate His Excellency Dr Mokgweetsi Eric Masisi on his victory and becoming the 5th democratically elected President. It was a highly competitive campaign which did not only strengthen our democracy but showed the love Batswana have for this country. Your victory is a sign that a majority of Batswana trust you and your party to take us forward. We urge you to take this task with utmost diligence, honesty and the respect it deserves. As a critical stakeholder in your Government, we look forward to working with you in making this beautiful country a success.

It is imperative for us to note and hope that your Government will reconsider certain laws that prohibit journalism to perform at its best and build a more informed society. First being the Media Practitioners Act of 2008. We once again urge you and your Government to scrap it off as it is counterproductive in building a more modern, inclusive democratic Republic. We see this Law as a thorn in the journalism profession. Secondly we also urge your Government to bring Freedom of Information Bill to Parliament for debate and ultimately passed in to law. One of our pillars of the just ended Vision 2016 is an educated and informed nation. Lack of this law however, contradicts this Vision and we therefore, believe this law should be expedited to catch up with the times. In your acceptance speech, Mr President you mentioned that one of your priorities is to build a knowledge based economy.

Without this law, unfortunately we will fail to attain this noble idea. We see flow of information as a weapon to Citizens to arm themselves with when making decisions about their lives and those of their children who are the future of this nation. Mr President, the enactment of this law will not only create an informed Nation and enhance journalism, but will also create much needed jobs especially in the creative industry.

Many countries around the world pride themselves in showcasing documentaries about their rich history. Lack of this law prohibits this great opportunity to shine and sell our beautiful Botswana to the rest of the Global Community.

In my conclusion, your Government need to clean the wounds that the media fraternity incurred in the last 10 years. We put our hopes on you to fix the excruciating pain we suffered in building a united Botswana. Once again, congratulations MEK Masisi.
Tefo Phatshwane
MISA – National Director 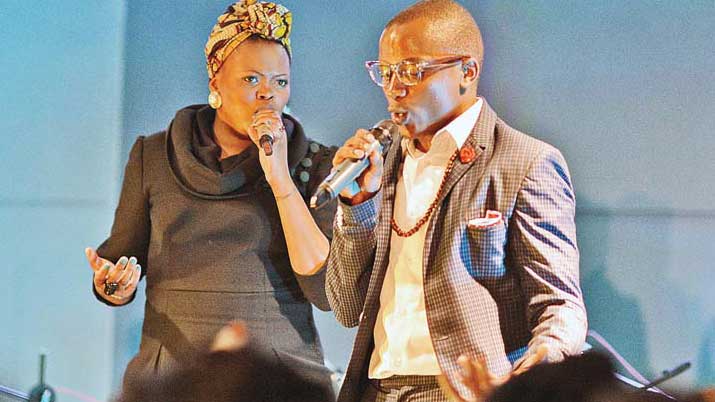