In a sudden development that has sent shock waves across Botswana’s opposition ranks, Moeti Mohwasa, the all-weather ally and alter ego of BNF president Duma Boko, has announced his retirement from politics.

The veteran spokesman of both the Botswana National Front and the coalition Umbrella for Democratic Change will not be sitting for any central committee position at the BNF’s next elective congress in March next year. “People retire into politics and I have decided to retire to focus on my businesses,” Mohwasa said on a telephone interview with The Botswana Gazette recently. Quizzed further on his retirement Mohwasa has said “for now, I have nothing to say, can you exercise a bit of patience?” said Mohwasa.

Being the mouthpiece of both the BNF and the UDC is another index of his loyalty to Boko, who is president of both formations, and Mohwasa’s readiness to be by his side wherever he goes. “I am a loyal member of the BNF and will never forsake the party,” he said.

Mohwasa was elected Secretary General of the BNF in 2015 and has been very heavily involved in BNF central committee structures for the past 15 years. He made it into the central committee at the last elective congress with the slightest of margins after everyone on his team lost.

Commenting in the aftermath of the announcement, political science lecturer at the University of Botswana, Mokaloba Mokaloba, said the BNF and the UDC are bigger than any one person. “Mohwasa will be hard to replace but eventually they will have to let go,” Makoloba said before acknowledging that the man has been such an integral part of the Boko-led team that his absence will be felt.

“He has established himself as a brand in opposition politics and his experience has been valuable to the BNF and the opposition at large over the years,” the university don said. “Most importantly, Mohwasa is seen as one of the brains behind the Umbrella model that gave birth to the UDC that we know today.”

Meanwhile, as the BNF prepares for life after Mohwasa, they are reportedly making overtures to Ketlhalefile Motshegwa, the steadfast unionist who is Deputy Secretary General of the Botswana Federation of Public Sector Unions (BOFEPUSU). However, Motshegwa was guarded in his comment. “The party does not allow us to engage with the media during this time,” he said. “We can have a conversation about anything but I refuse to mention the word BNF or elective congress in the conversation.”

Boko’s lobby includes Dr Micus Chimbombi, who was the UDC’s parliamentary candidate for Kgalagadi South in the 2019 general elections, for Vice President. It also has Justin Hunyepa for Secretary for Information and Publicity and Professor Motsumi Marobela for Secretary for Political Education. 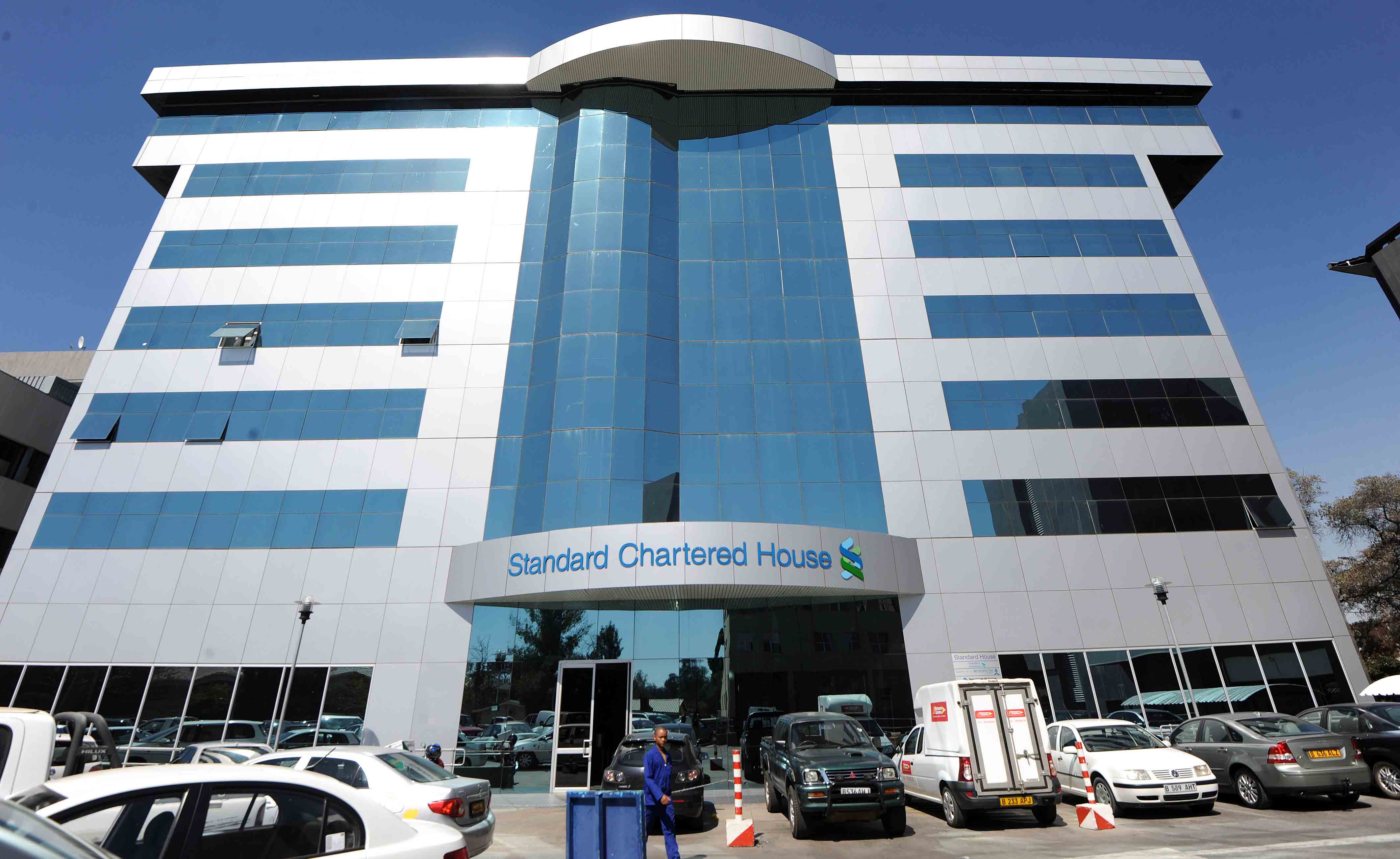