Tertiary education institution, New Era College, is said to have deliberately employed former students who were  in the Student Representative Council (SRC) even though they  are not qualified for the positions they hold. According to information gathered by this publication, two former students (names withheld) were hired as lecturers despite being under-qualified. Sources close to the development say while the duo only has advanced diplomas, they teach students pursuing the same qualification. This, according to sources has resulted in a backlash after students picked their deficiencies:
“These two are former SRC Presidents and I suspect they were hired out of nepotism or they are compensated for lack of employment after serving the student council. During their time they were not serving the students but they were serving the management as sycophants hence their reward,” a source said. In an interview with The Botswana Gazette, the current SRC President Anderson Diteko said this development was nothing new as it has been going on since 2013, “We know that three former students who finished before us are currently employed by the college…they were hired by the school despite being under qualified as some sort of reward. They are former SRC presidents, now the two of them are our lecturers,” he said.
According to Diteko, another former SRC president has been employed by the school in the Student Welfare Office.  This individual (name withheld), he says, was under Faculty of Construction doing the City and Guilds Advanced Diploma in construction, but is now hired under the Student Welfare Department.
New Era College is currently closed and will open tomorrow (Wednesday) as students are on strike protesting over this issue, bogus programmes, short of lecturers and accreditation issues among other issues. Reached for comment, Botswana Qualifications Authority(BQA) Stakeholder Relations Manager Selwana Pilatwe-Koppenhaver said it was unprocedural for anyone to be hired to teach at a level equal to their own qualification. “Teaching at a tertiary institution requires one to be a subject matter expert. That is to say that the practitioner should be qualified in a particular field. The person should also have the requisite pedagogy and andragogy training, depending on the particular institution and programme that the trainer is training in,” she said. Pilatwe-Koppenhaver confirmed that BQA was investigating complaints raised against New Era College, but could not deny or confirm the allegations, as investigatigations were ongoing. If found to be noncompliant, New Era College could be suspended, withdrawn or have its accreditation revoked in whole or in part.

We are not poaching members within the UDC - BPP 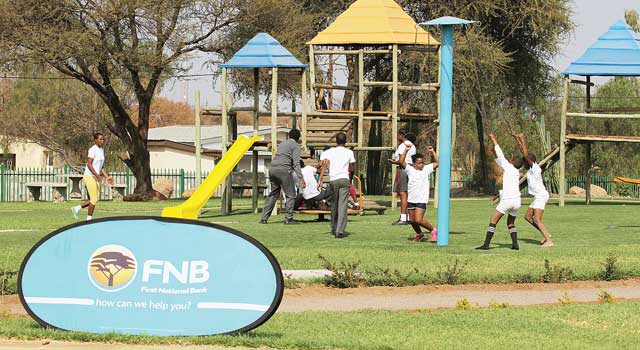