October 29, 2020 Admin
Home»News»Investigations»Nijel Amos takes Orange to task over unlawful use of his image
Investigations/News

Botswana’s 800m sensation, Nijel Amos has taken mobile phone operator, Orange Botswana, to task over its unlawful use of his photo on their merchandise.
Through his lawyers, Moribame Mathews Attorneys, Amos threatens further legal recourse should Orange fail to recall their products which bear his images.  In their 9th March 2017 letter to Orange titled “Unlawful Use of Image- Nijel Amos”, also passed to The Botswana Gazette, Amos’ lawyers state that Orange has used images of their client on their P20 airtime scratch cards without his permission. The lawyers further reveal that Orange has been unlawfully using Amos’ image in its branded merchandise without his permission or authority since October 2016.
“Orange has misrepresented and held out to the general public that our client is its brand ambassador, when Orange knew that this was false as no agreement was reached with client on the issue,” reads part of the letter. The lawyers also wrote that Orange’s conduct was meant to hold out to the public that Amos was its brand ambassador and further acted as a deterrent to all other mobile operators who may have wanted to use Amos’ image.
“In the premises, we demand as we hereby do that you desist and discontinue the use of the scratch cards with client’s image and you pull them out of all your outlets. Should we not receive your confirmation that you will pull off the scratch cards in the next 30 days following receipt of this letter, our instructions are to approach court for an interdict and appropriate remedy for damages,” the lawyers warned Orange.
The Botswana Gazette also has a copy of the letter from Orange Botswana Chief Executive Officer Dr Patrick Benon responding to Amos’s lawyers. In the letter, dated March 16 2017, the Orange CEO promised to comply with Amos’s demands to recall all the merchandise bearing his images.
Part of his letter reads, “The images in question were purchased from online image bank, getty images.com through our then advertising agency, Voodoo (PTY) LTD. Our belief in this regard has been that the use of the images was lawful. However, we do acknowledge your instruction and will comply accordingly”.
Contacted for comment, senior partner at Moribame Mathews Attorneys, Keneilwe Mere said she was not at liberty to make public correspondence and related actions on behalf of their clients due to attorney client privilege. Orange spokesperson Boga Chilinde had not responded to our email and short message (SMS) enquiries at the time of going to press.
Efforts to contact Amos were futile. His grievances come hot on the heels of Orange’s recent unveiling of local musician Odirile Vee Sento as their brand ambassador, a role gets paid for. 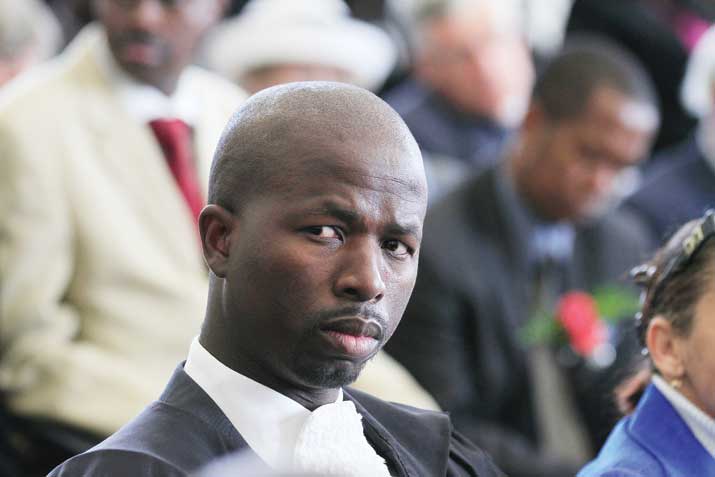