Most of the Nigerians deported are economic migrants. It is not that they had committed a crime. These are Nigerians in search of daily bread – Ambassador

The Nigerian High Commission to Botswana last week said that there was no Nigerian affiliated to Acetone Holdings, a car dealership based in Mogoditshane which a fortnight ago was selling cars at very low prices. Hundreds of people thronged the car dealer to buy the cars after it was alleged that the owner was clearing stock because he was facing deportation.
News that came out on the day was that the owner, who was allegedly of Nigerian origin, was caught with illicit drugs. Law enforcement officers however also had to search the dealership after it emerged that some people had been swindled their hard earned money, with close to 10 cases of fraud being registered with the police.
Ambassador of Nigeria to Botswana, Prince Ademola Oladele said at a media briefing that he learnt about the incident on the day when he was addressing some Nigerian community living in Maun on other issues. He says that they carried their own investigations and found out that there was no Nigerian involved in the incident, nor apprehended by the police or facing deportation in relation to illicit drugs dealing.
Oladele, who described most Nigerians leaving in foreign countries as economic migrants, said they were people trying to survive. One of the journalists had indicated that statistics from the Parliament of Botswana showed that Nigeria tops the list of deportees from Botswana.
“Most of the Nigerians deported are economic migrants. It is not that they had committed a crime. These are Nigerians in search of daily bread,” the Ambassador responded, indicating that Nigerians who are usually deported are students whose visas have expired and those that over stay.
Dr Ude Ejike Agunechemba of the Nigerians in Diaspora Organisation said; “I was very saddened when I received phone calls from my friends who are Batswana and other Nigerian friends in Gaborone about what was happening to my people.” He said he heard that a Nigerian car dealer had been caught with illicit drugs and was being deported and was therefore was selling his cars at ridiculously low prices.
Dr. Agunechemba however said there was no truth in the allegations, saying Nigerians who live in Botswana were good people, but said  that they would keep their ears to the ground to follow such allegations. He indicated that Nigerians operate legitimate businesses in Botswana. “No Nigerian was involved in illicit drugs, no Nigerian has any affiliation with that car dealer,” he said. 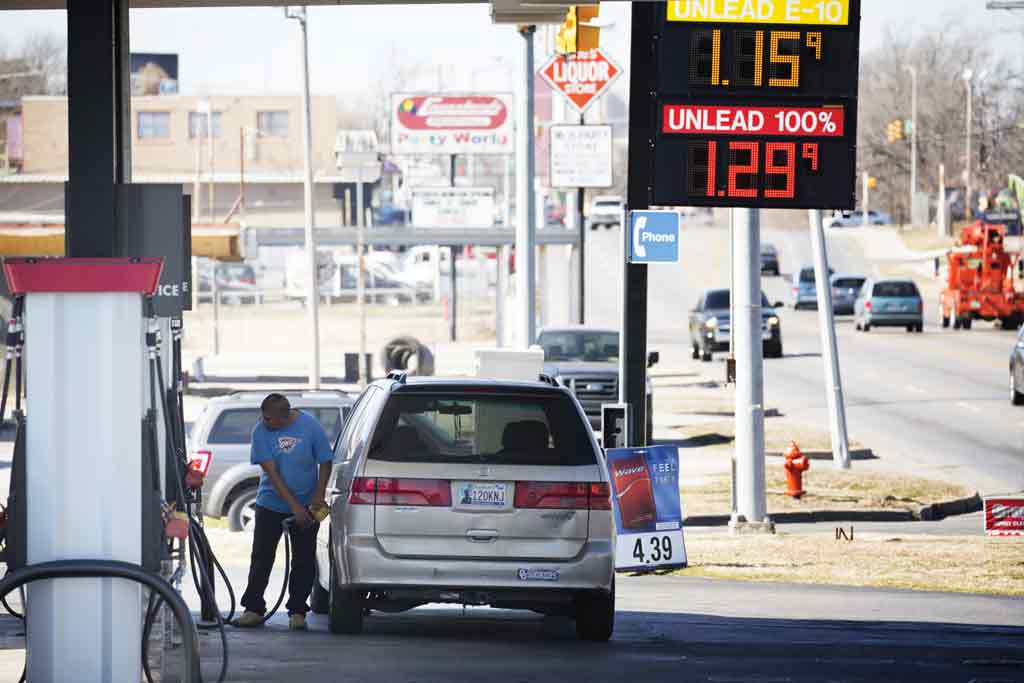