Sources within opposition coalition talks say there are two issues remaining to be discussed; the name to be used for the coalition and the allocation of constituencies. They explain that majority of the work has been completed and that the announcement on the outcome will be made public soon.
According to the sources, constituency allocation was one of the thorny issues within the talks and contributed to delays. “The challenge is that some of the party leaders are incumbent Members of Parliament and there are those that feel they stand a better chance than the other and would not want to compromise and make way for the other. Thus, being convinced to compromise resulted in delays,” a source revealed.  Furthermore, another authoritative source states that the two parties have not yet decided on the leadership positions within the coalition, “We are still working on it and hopefully we will finalize soon.”
Meanwhile, Umbrella for Democratic Change Party (UDC) Publicity Secretary Moeti Mohwasa says the announcement of the outcome of coalition talks between UDC and Botswana Congress Party (BCP)   will be made sometimes around  23rd January 2017.
Mohwasa said negotiating teams submitted their reports to presidents   Duma Boko and Dumelang Saleshando towards the Christmas holidays.   “All that is left if for the two presidents to apply their minds to the reports.   But as it is, the announcement is scheduled to be made around the 23rd January,” Mohwasa told The Botswana Gazette.
The UDC spokesperson stated, however, that currently focus was on upcoming by-elections billed for the weekend of the 21st January. “It will be after the by-elections that the announcement will be made, which is next week,” he explained. 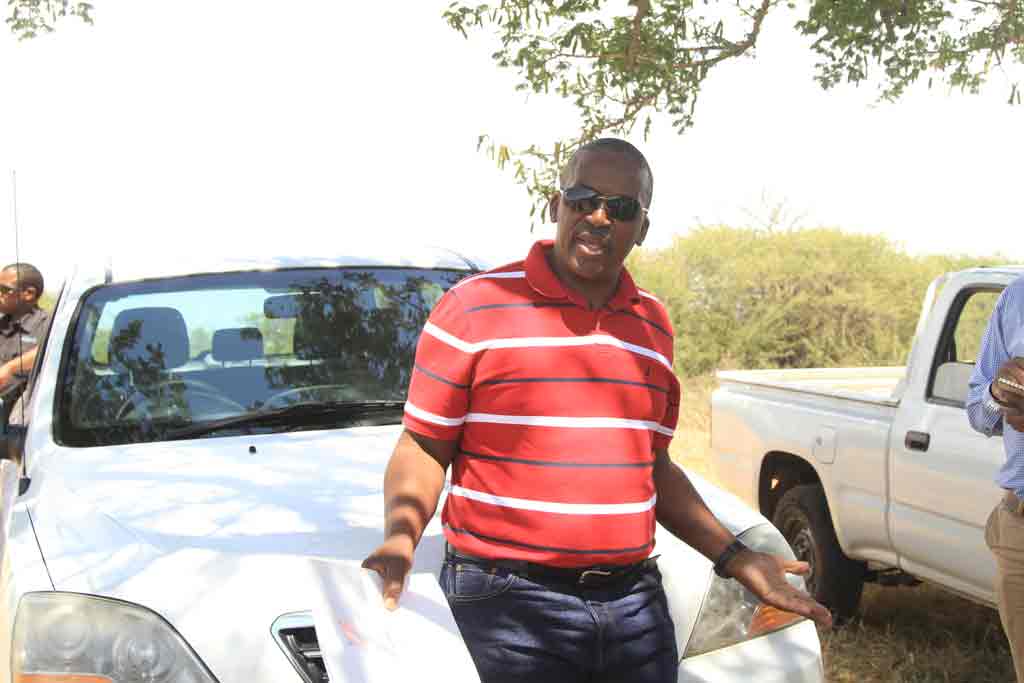