Deputy Principal says people are overreacting over the issue

Rainbow High School has come in for a lot of criticism over its decision to ban black students from wearing their natural hair in Afro hairstyles.
The prohibition against black students wearing their hair in natural hairstyles sparked controversy with some taking the issue to social media debating whether the decision was unfairly targeting black students since students from other cultures are allowed to wear their natural hair the way it is.
Some of those who joined in on the debate on social media argued that what the school was actually doing was teaching young girls that it is okay to grow long blonde hair because that is how their hair grows as opposed to how black hair grows. “I am outraged by this development. I cannot believe we still have to deal with such issues in this day and age especially in Botswana. I hope they reconsider this decision because it is very unfortunate and backwards,” said one Ndibo Tebape.
In a school memo in this publication’s possession, the Rainbow School Principal Michael Sanassiee stated that there will be no afro hairstyles allowed at the school. Reached for comment, officials at the school took this reporter from pillar to post, later saying the principal was not available. A certain man at the school who would not give this publication his name, only identifying himself as the Deputy Principal told this reporter that people are just ‘overreacting’ over the issue. “The problem with you people is that you don’t understand how the students wear their hair to school. If you could just come here and see their hair you would understand,” he said.
At one point this reporter was told that the principal is also on deadline and might not be able to respond to our questions. The Botswana Gazette had wanted to know if it was not a double standard for the school to ban natural hair styles for black students while others students are allowed to wear their natural hair, especially since the school prides itself on diversity and being multi-cultural.
Last year, young South African black girls took to the streets over a similar issue and publicly protested for the right to wear their natural hair at a prestigious, formerly whites only school after it banned their natural hairstyles saying they are “untidy”. An online petition was later launched urging other South Africans to support the girls by demanding the school review what they said were racist school policies.

“Hike Cigarettes Tax as Well, Not Only Alcohol”- WHO Chief 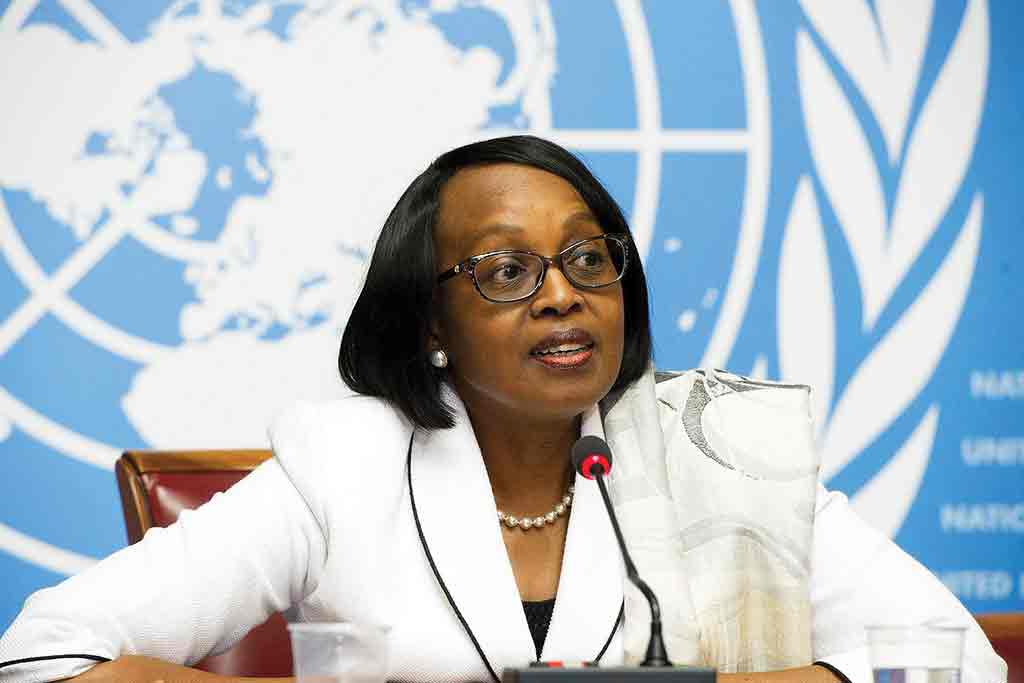