The Public Accounts Committee  put the Ministry of Defence on the spotlight on Monday on the controversial issue of death penalty, which the ministry would rather have it be swept under the carpet. Appearing before the committee, the ministry’ permanent secretary and accounting officer, Segakweng Tsiane, declined to discuss the death penalty when PAC members posed questions to her   citing  discomfort in discussing about the issue.

“I am not in a position to answer  because there are a lot of issues that I still need to  look into. I therefore request that this matter  be deferred to  some other time  because I came here not prepared for this one,” she said. “ This  question  requests for your normal   operational matters-counseling sessions. It is for you to answer simply whether there is provision  of counseling sessions to  the hangmen  and the person  who signs the execution warrant  or not because the execution process  is very  traumatic,” PAC member Guma Moyo  stated. “ I feel uncomfortable talking about this issue,” Tsiane  repeated,  much to the dissatisfaction of Dithapelo Keorapetse who charged “ I don’t think the  committee should be constrained  by the comfort or otherwise of the accounting officer.  Accounting officers have appeared before the PAC  before, answering very uncomfortable questions. I don’t  think  we should be dissuaded from discussing the  issue because the accounting officer is uncomfortable. We  are asking this  accounting officer, who is  implementing government policies and also charged with advising  on improvement of policies , enactment of new laws and regulations   on issues that members of the public  raise on a daily basis.  I think it is only fair for the accounting officer to respond to the questions posed to her.”

Coming to the rescue of Tsiane, Botswana Prisons Commissioner Silas Setlalekgosi was summoned to chip in as the questions were directed to his department. In his response, he said there was pre and post  counseling sessions  given to the hangmen and that the services were both local and outsourced.

Adding to Moyo’s line of  questioning,  Keorapetse asked  the accounting officer if the Ministry had any advices  or improvements to government   on notifying  members of the family of  the executed inmate before execution, releasing the  dead  body to the family for burial, inviting the  media  to witness the execution like in other countries  and  whether there was a need to explore other methods of administering death penalty like lethal injection.

“This matter is a complex and big policy issue  and  it’s a matter that is under debate at different levels. For now,  I request that this matter be allowed to be debated at a different forum,”  she said, adding that the matter has also been raised by the Human Rights Council. “ We are yet to come up with appropriate decisions.”

Tsiane stated that there are issues that still need to be discussed locally and internationally on death penalty thus she could not discuss the matter especially that she was not briefed that the matter would be discussed. “ Had I known that the issue would be raised,  I would have consulted with my minister and the Attorney General  because this is not easy.”

What is Botswana doing to harness the demographic dividend? 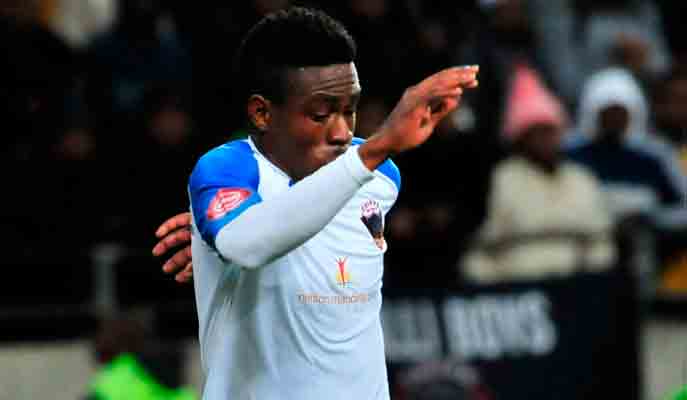