Ministry claims the look is untidy

The parents of a Form 4 student at Masunga Senior Secondary School say the Ministry of Education, Skills and Development (MoESD) encourages cultural discrimination against some students through their school regulations which prohibit students from keep natural hair hairstyles like dreadlocks.
In public schools, students are barred from adopting a variety of hairstyles, a policy which some teachers complain that it infringes the rights of students which include the right to freedom of expression, education as well as the right to equal participation in cultural activities.
The student’s father, Matiwe Matiwe says his daughter has been ostracized for her family’s religion to the point where her life was put in danger recently after she was released from the boarding school without her parents being notified. He says because of this, the child had to travel from Masunga to Tonota at night relying on transport lifts from strangers.
“I am afraid other students will soon start discriminating against her also because the school is doing it to her. Even on Monday when we held a meeting with the school over the issue, there was so much arrogance displayed, to a point where I was told to take my daughter home with me, but I told them I would need a formal letter from the ministry if they want to expel her from school over this,” he said.
Matiwe’s family which is Rastafari, a religion which holds that hair should be allowed to grow long without it being tainted with anything unnatural. The student and the family have however bore the brunt of this policy at the school as she gets repeatedly sent home to cut her natural hair, a fact that the ministry has admitted to this publication- despite the fact that if affects her learning.
One teacher said while the student is a very bright student, this issue will be detrimental to her studies. “How long will she keep up with her studies when she keeps being sent back home to cut her hair, her parents have made it clear to the school that her hair is not a fashionable choice but rather to do with her culture but still they harass the poor kid and deny her to learn like other students,” he said.
Last year, students in South Africa protested against alleged racist hair policy in a similar instance. The students had spoken out after they were reportedly told by teachers that their natural hair was “exotic” and needed to be “tamed”.
Masunga Senior head teacher declined to comment and directed this publication to the ministry which admitted knowledge of the matter and insisted on the current hair policy and that  students must fully adhere to school rules and regulations as they risk being sent back home to “clean up” as is the case with this matter.

What happened to Mbeki shouldn’t happen to Masisi – Kgathi 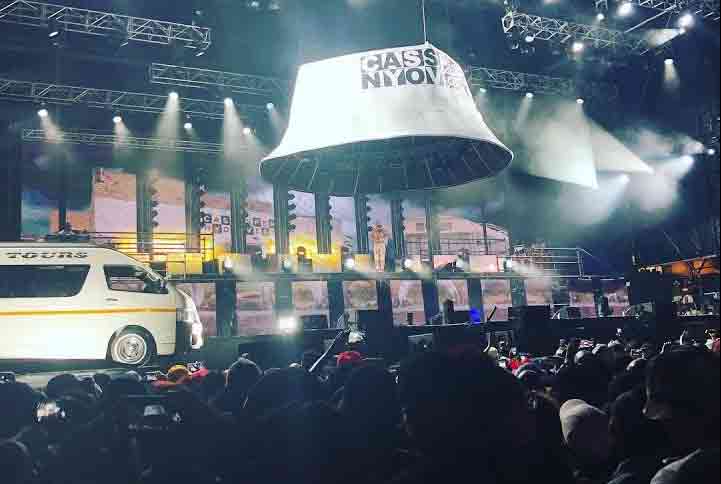