Sisonke Association Botswana, the advocacy organization for sex works, says it will appeal government’s recent refusal to register it.
Sisonke’s founder and Director, Tosh Beka, says the Southern Litigation Center has since been involved to provide help with the appeal and are also working with their lawyer Tshiamo Rantao.    She however could not state when they would commence the legal action as they still consulting donors.
The sex-worker led organization was denied registration at the end of 2016 after it attempted to register. Their first application was in 2011 which was refused three years later in 2014.
A letter from the Department of Civil and National Registration dated 8th December 2016 states that Sisonke’s application contravened Section 7(2) (a) of the Societies Act which states that “The registrar shall refuse to register and shall not exempt from registration a local society where (a) it appears to him that any of the objects of the society is, or is likely to be used for any unlawful purpose or any purpose prejudicial to or incompatible with peace, welfare or good order in Botswana.”
The letter further states that the establishment of the Sisonke was in contradiction with Section 156 of the Penal Code which criminalizes a person living off earnings of prostitution:   “Every person who knowingly lives wholly off in part on the earnings of prostitution, or who is proved to have, for the purpose of gain, exercised control, direction or influence over the movements of a male or female prostitute in such manner as to show that such person is aiding, abetting or compelling such prostitution with any other person, or generally, is guilty of an offense,” it states.
Meanwhile, Beka said they were optimistic of a successful application as the draw inspiration from the LEGABIBO landmark case in which the sexual minorities advocacy triumphed after appealing government’s refusal to register it.  She stated that they will continue to pursue the case as government needs to respect, promote and fulfill human rights.   Sex workers, she said, face unprecedented stigma and discrimination, fueled by religious, cultural beliefs or norms and unfavorable legal environment.
“We will advocate without tiring that they must be accorded their rights,” Beka said, explaining that sex work has nothing to do with morality and religion but the fact that someone is human. Thus, she said, they ought to be protected and for discriminatory laws to be abolished. “Sex work has more women and the rights of women must be protected,” she said.
She said they feel the need for government to register Sisonke as a legitimate entity in order to create   an enabling environment that promotes, protects and fulfils the needs as well as rights for sex workers in Botswana. According to the director, it is important for Sisonke to be registered to increase funding for sex work programming and also to aid in mobilization of sex workers with a view to increase uptake of services.
Meanwhile, Botswana Network on Ethics, Law and HIV/AIDS (BONELA) has called on the government to respect sex worker rights.  In their statement during the commemoration of International Sex Workers Rights held on 3 March, BONELA reiterated Sisonke’s position, saying registering it creates an enabling environment that promotes, protects and fulfills sex worker rights. Furthermore, they called on the government to repel section 155 of the Penal code which they say perpetuates stigma, discrimination and violence against sex workers as well as increase funding for sex work programming.

Mogwadi Sitting On A Time Bomb At Police 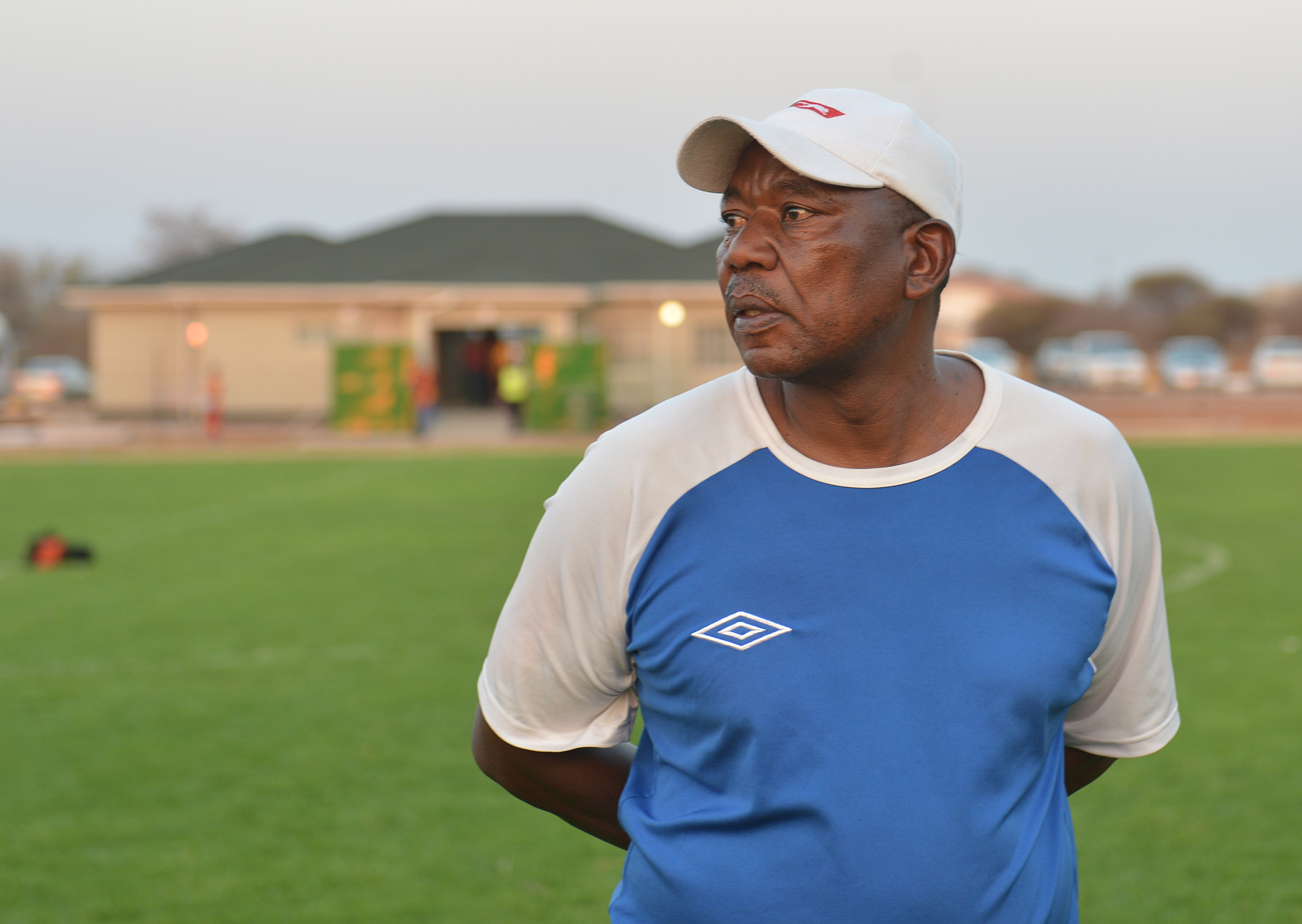