One police officer narrowly escaped death last week Friday after unknown suspects opened fire at officers manning a roadblock in Lobatse.
According to a statement from Botswana Police Public Relations Officer Assistant Commissioner; Witness Boseja, the police have since opened a case of attempted murder. He said the incident occurred when the police stopped a vehicle and one of the occupants opened fire at the officers.
“The police responded and in the process one of the suspects, a 33 year old man was wounded and is admitted in hospital. A 23 year old man who was with the suspect was arrested and is remanded in custody,” he said.
He further stated that upon arrest, a hand gun and live ammunition were seized from one of the suspects who are alleged to be implicated in an armed robbery in which cash amounting to P5000 was reported stolen from one of the restaurants in Lobatse.
According to Boseja, the suspects are also wanted for a series of armed robbery cases and theft of motor vehicles. He said it is still too early to share any other information as the investigations are still at an early stage. 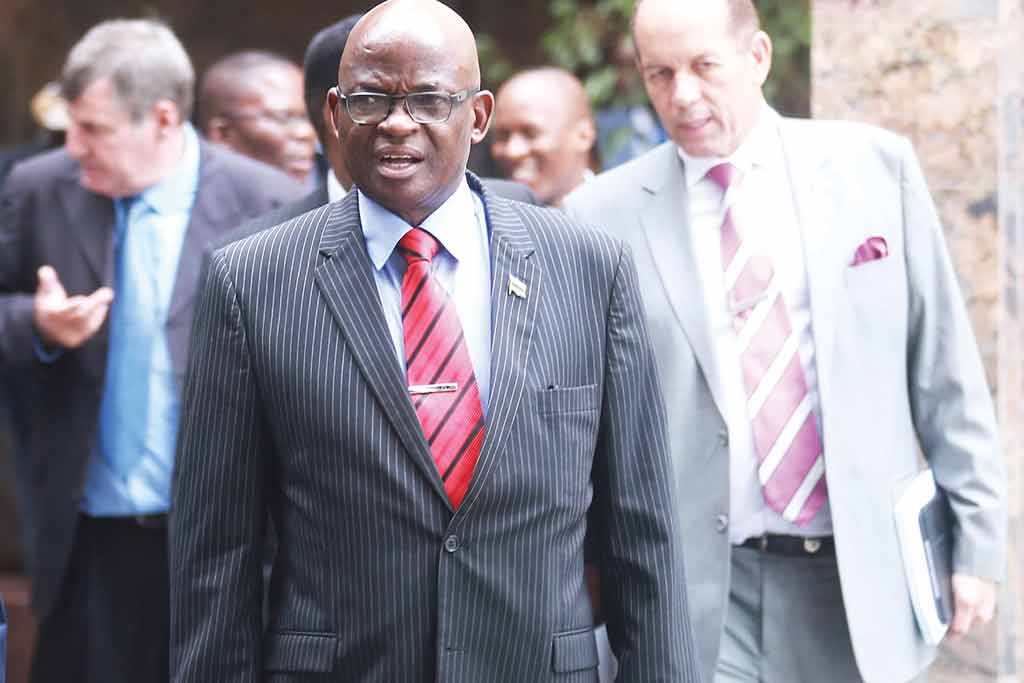