The Botswana Democratic Party’s (BDP) parliamentary candidate for Gabane-Mmankgodi, Kagiso Mmusi, says he is ready to serve both party and country in any capacity that he may be assigned to. This is the man who recent reports have suggested could be one of the frontrunners for the country’s vice presidency if Slumber Tsogwane fails to make it back to Parliament in the general elections. However, Mmusi – who is the son of the late Peter Mmusi who was vice president from 1983 to1992 – says no conversation regarding appointments after the elections has taken place between President Mokgweetsi Masisi and himself. He states it as a matter of fact that he has a close relationship with Masisi and that has stayed firmly with the BDP during these times of tumult that began under ex-president Ian Khama. LETLHOGILE MPUANG had a conversation with Mmusi about the reports. Excepts:

“When my father passed away in 1994, I was 24 years old. The councillors at the time immediately wanted me to stand for Parliament and take over where he had left off. It was a few weeks before the elections but I declined at that time because I already had other plans. I wanted to be a businessman.”

I AM BDP AT HEART
“In 2008 I found myself campaigning with bo Rre Gomolemo Motswaledi. I went on and served on the BDP finance committee. I even competed with Rre Charles Tibone in 2008 for Deputy Treasurer of the party and won. Our team was made up of Rre Daniel Kwelagobe (as Chairman) and (the late) Motswaledi as Secretary General. Unfortunately things didn’t go very well because a lot of our team’s members ended up leaving the party. Myself being a BDP member at heart, I said no matter how hot it is in the kitchen, I will remain in the kitchen and served even though it wasn’t very nice for me as the Deputy Treasurer. I did my best and I even served as a member of the Central Committee. I even tried to discourage my colleagues at the time against forming the BMD (Botswana Movement for Democracy). In 2013, I had agreed in principle to contest in the Gaborone Central constituency but I decided not to because I believed that the BDP at the time was not united. The leadership was not right and I was going to be frustrated.”

WHY I DECIDED TO STAND
“When Rre Masisi was appointed VP, I was adamant that he would go on and become the next president. It was then that I showed my interest to stand for elections. I had always known that Gabane-Mmankgodi was not an opposition constituency. I believed that I could bring the constituency back to the BDP. I won the primary elections with a huge margin. I believe that I have worked hard for the constituency and I continue to work hard. I believe I will win the constituency with a very big margin.”

MASISI CAN TRANSFORM THIS COUNTRY
“I have always believed in Rre Masisi. He is a leader I respect. He believes in consultation and is a leader who will allow you to agree to disagree and the working relationship remains cordial. I have so much faith in him and I believe he can turn this country into a Singapore of Southern Africa. I believe we can even surpass South Africa. He is a person who acts. Acting doesn’t mean you are correct but you are acting nonetheless. I am saying I will win my constituency with a big margin and Rre Masisi is a big factor in that.”

BPF THREAT
“I believe the 2014 elections were our worst case scenario with the formation of the BMD and the growth of the UDC. We were very fortunate that the BCP didn’t join in. Otherwise we would be talking differently. Yes, there is always a worry and we do admit that he (Khama) has some following. But I think if we weigh things, weigh the leadership styles of these two leaders, Batswana would have lost greatly if they did not vote Rre Masisi. The tension which we had in the previous regime has subsided and people are more positive.”

ON LINKED TO THE VP SEAT
“The President has a team of 57 people and he needs all of us. He is not going to treat anyone in any special way. There is the current VP, whom I believe is the President’s number one peer, and then the SG. I am part of the group just like all other team players. Rre Masisi is the boss. He will decide, depending on whom he feels is best suited for that position. My number one priority is to be a Member of Parliament and ensure that the manifesto of the BDP is fully implemented within the next five years. Once you are an MP, you must be willing to step up to any position. What I know currently is that we already have a vice but what we wouldn’t have are members of cabinet and maybe that is what I could think of. But all that is the choice of the President. I have so much respect for our vice president and I believe he is a man I can work under with my whole heart. But one thing the BDP leadership knows is that I will never walk out on this party. That they know. ” 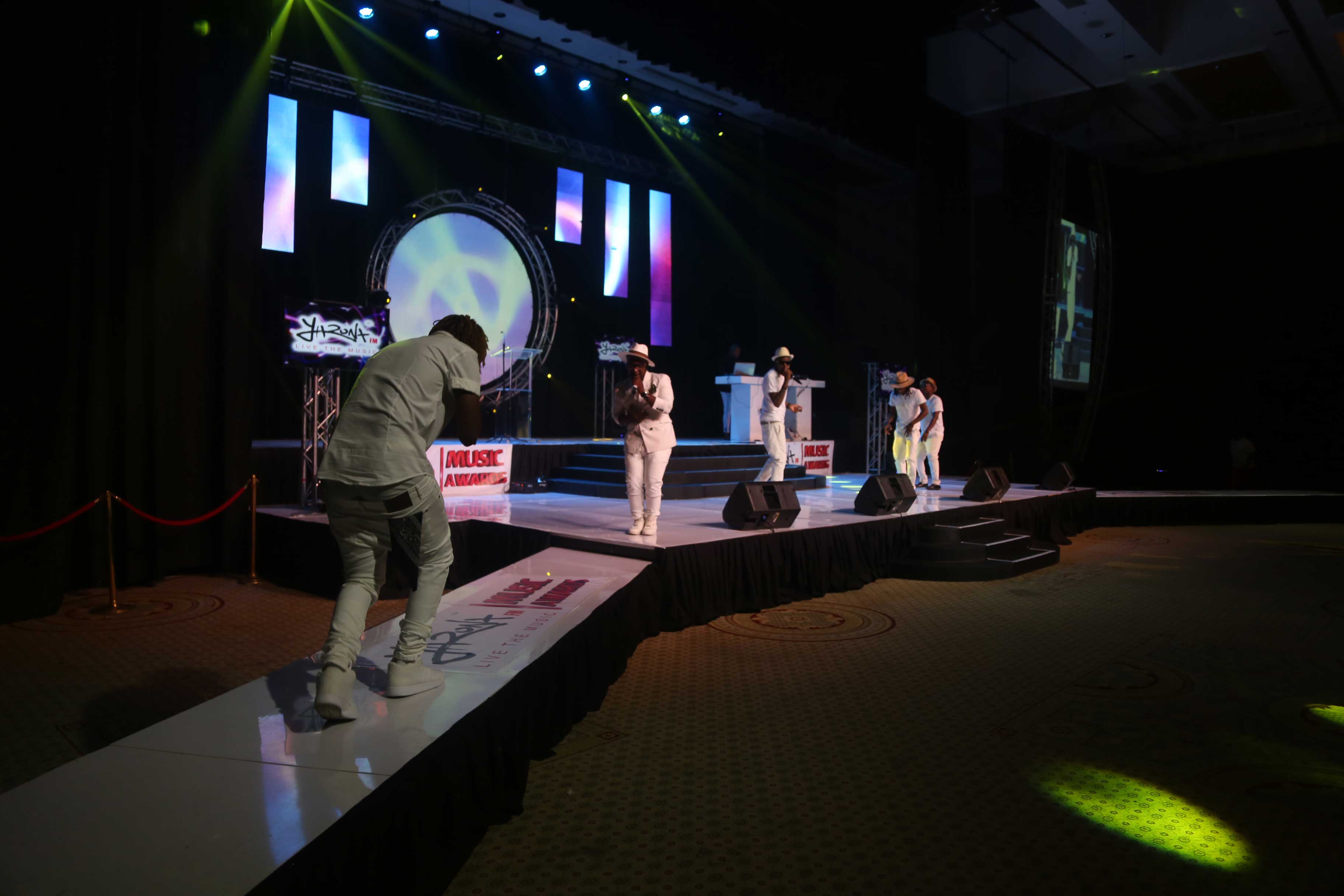