Trouble brews over land in Panda

Could sow discord between while commercial farmers and natives

Trouble with hints of xenophobia is brewing in the otherwise sleepy village of Pandamatenga over 2500 hectares of land that is now available to the highest bidder after the government set it aside for allocation to indigenous natives of Pandamatenga a few years ago.

The Ministry of Agriculture Development and Food Security announced in 2016 that 2500 hectares of land, which is locally known as mahabati, would be shared among 266 households in Pandamatenga after an Infrastructure Development Project financed by the African Development Bank to build a drainage system and access roads within commercial farms was completed.
To this end, 2500 hectares of land was indeed demarcated into 42 small holdings ranging in size from 25hactares to being 131 hectares. “The intended beneficiaries of the 2500 hectares field per the project concept are the 266 households in Panda,” said Patrick Ralotsia, who was the agric minister at the time. “This is done solely to increase crop productivity to households who will benefit directly from the project and mobilise the farming community as well as building their capacity.”

Ralotsia was speaking in Parliament in response to a question from the MP for Chobe, Machana Shamukuni, regarding beneficiaries of the land. Inspite of this, people are now being invited to bid for the same land, sparking much controversy in the quiet village that sits adjacent to the nexus of four countries – Botswana, Namibia, Zambia and Zimbabwe.

“When we came up with this concept, we wanted our community to also benefit from farming because we realised that they have been turned into spectators on their own land,” he says, referring to mainly to white farmers, many of them expatriates from South Africa, who are farming on a commercial scale.

“It is therefore surprising for the government to make a U-turn after it was agreed that 266 Panda households would be the beneficiaries of the land. Our main contention is that our land should not be given to outsiders as has happened before here in Pandamatenga. It was about empowering the local community.”

“The idea was to reserve a small portion of land for the natives because much the land here is in the hands of commercial farmers. In the proposal there was a clear provision of empowering the community so that they are no longer mere spectators in their own land. My aim is to have this land allocated to the 266 households identified by the research aspect of the project.”

The Botswana Gazette can confirm that the farmers with the biggest chunks of land are white foreigners, mainly from South Africa. For example, Herman Venter owns 2000 hectares through his company, Prospects Vision, Carel Viljoen’s Eastfort Holdings owns 2500 hectares and Paul King’s Note to Investment owns over 2000 sectors while there is not a single Motswana who owns more than 1000 hectares of land in Pandamatenga.

Efforts to talk to contact the incumbent Minister of Agriculture Fidelis Molao or the deputy minister Markus Konstantinos were unsuccessful at the time of going to press.

Trouble brews over land in Panda 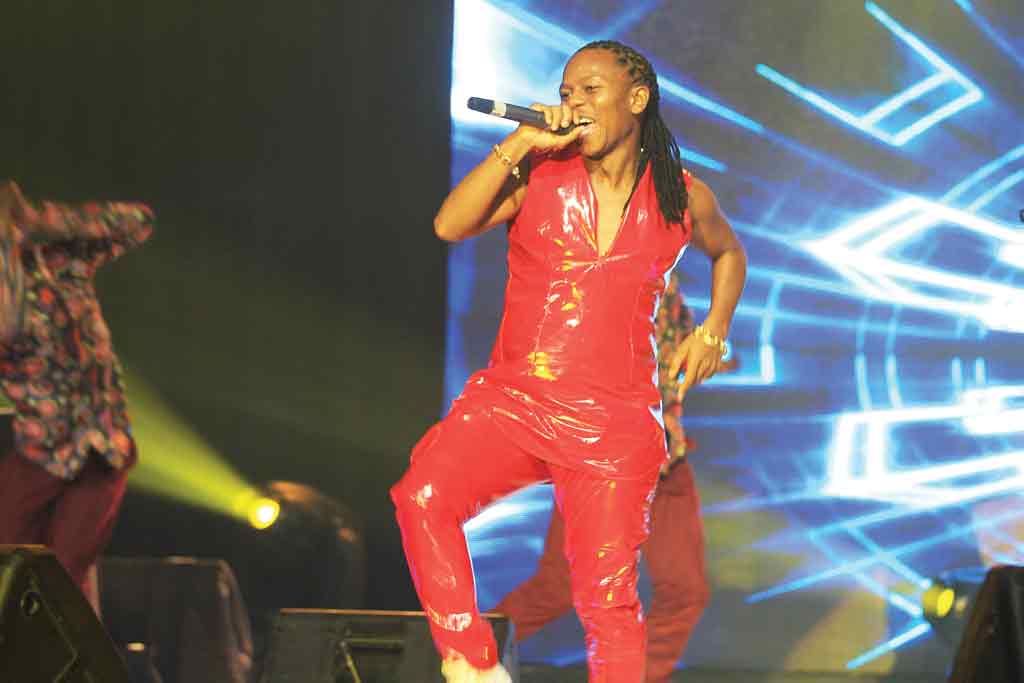