Leaked documents reveal how the Minister of Local Government and Rural Development Slumber Tsogwane admonished Kgosi  Galeakanye Modise of Sefhare village following a motion he tabled calling for the abolition of government social welfare programmes, especially Ipelegeng.
Kgosi Modise tabled the motion at the last sitting of the Ntlo Ya Dikgosi strongly criticizing the programme and asking that the supply of seeds for agriculture programmes like ISPAAD be stopped. “The programmes encourage laziness to most of our youth because they do not want to work with some rather preferring  Ipelegeng.  This is because people work for only a few hours and they get free magwinya and tea.  We are encouraging the spirit of dependency, which we cannot sustain going forward,” he said during a debate of his motion in October 2016.
In fact, Assistant Minister of Local Government and Rural Development Botlogile Tshireletso noted Kgosi Modise’s concerns and was quoted in the media saying “I will take dikgosi’s advise that we should tighten guidelines for labour people in Ipelegeng. To be honest the programme has benefited Batswana a lot because some were able to put food on the table, while others built houses after being employed under this programme.  I think the problem we made is excluding DiKgosi when it came to supervision of people in this programme and we will look into it.”
In a letter to Kgosi Modise which The Botswana Gazette is in possession of, Tsogwane however took a different attitude and actually summoned the chief to an urgent meeting on 24th February to discuss his views which he called “anti-government”. “As a tribal leader especially a member of the Ntlo ya DiKgosi, your utterances should reflect and propagate government policy and should at no point in time be seen to be anti-government,” he wrote.
Tsogwane’s criticism is despite the fact that under the constitution as members of Ntlo ya DiKgosi, chiefs are directly mandated to provide input in matters which affect their communities which Ipelegeng is part of. While they are not allowed to participate in politics, chiefs are not civil servants and have no legislative power. They are only limited to providing input, critique and advising on matters affecting their traditional constituents, something which is also an extension of their guaranteed freedom of speech.
Because social programmes like Ipelegeng encompass the political agenda of the government of the day, chiefs often find themselves in a difficult situation as they are expected to not criticize government policies. This situation undermines their role as they are treated as civil servants (when they are not) and exposes them to the kind of bureaucratic hostility exemplified by Tsogwane which is often used to police criticism of government policies and blur the line in separation of powers.
Efforts to get Minster Tsogwane’s response were unsuccessfuk as his mobile phone was unreachable 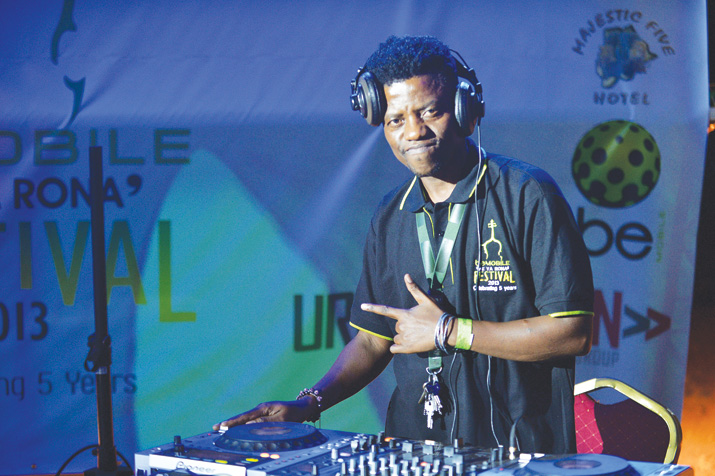