University of Botswana School Representative Committee (UBSRC) President Bakotele Mmipi has admitted to contravening rules of the Gambling Authority when he coordinated a raffle unauthorized by the body.
This follows an investigation instituted by the Crime Investigations Department (CID) on the #WinMeSomeWheels raffle which he coordinated. According to Mmipi, the CID investigation was confirmed to them following a warning to stop the raffle by the Gambling Authority.
“It is true that in coordinating the raffle we did not seek authorization from the Gambling Authority because we did not know, hence contravening the law. There was no intention of fraud in this action, it was purely ignorance and I paid the price for it,” he said.
The Gambling Authority explained in a public statement that it had come to their attention that the UBSRC were coordinating a raffle they did not authorize. “The said raffle, or any other raffle by the UBSRC has not been authorized by the Gambling Authority and therefore unlawful and contrary to section 65, 66, 68, 70 of the Gambling Act,” they stated.
The notice went on to caution the public, student community, and all other persons to avoid buying or selling of the said raffle as it was an illegal activity, and to report anyone contravening this instruction.
Contacted for comment Station Commander at Central Police station, Modisaotsile Bonang said that there was no case opened with them, but confirmed that the matter was being handled by the CID and that the cars for the raffle were in their custody.
Mmipi, the UBSRC president, however explained that the matter had been settled as they have paid a fine of P1000 following an admission of guilt. 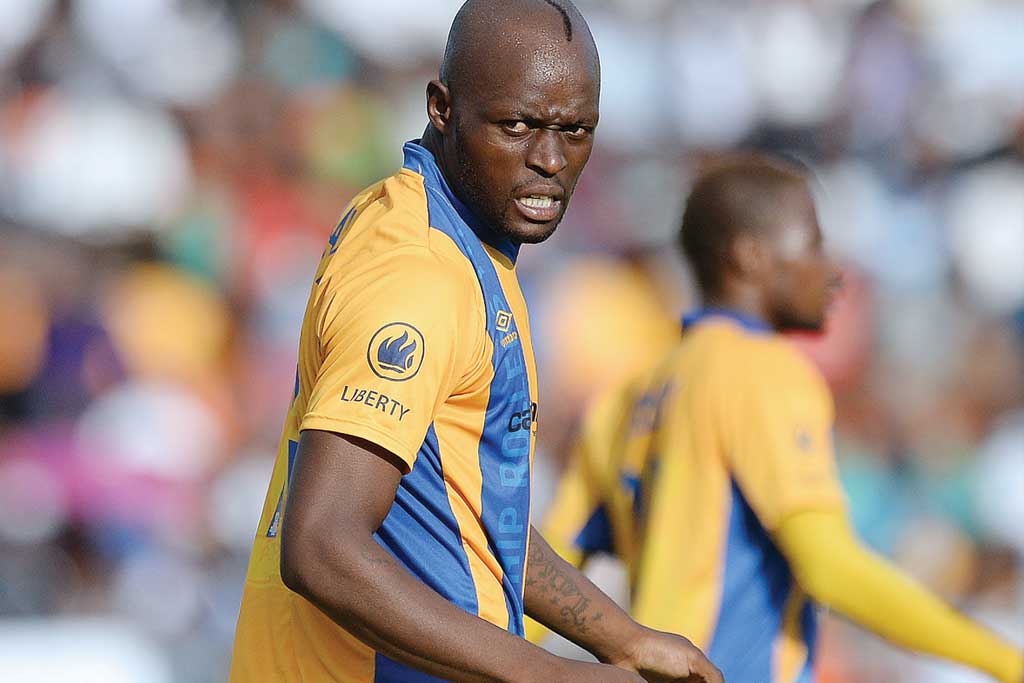