Unemployed youth are not important – Kokorwe

Unemployed youth expressed their discontent for not being given a chance to express their grievances peacefully in front of parliament yesterday, leading to police harassment and arrests.
They said it was clear that the government and people in leadership were not taking their challenges seriously. The Speaker of the House, Gladys Kokorwe had also denied requests brought forth by members of the parliament to give audience to demonstrators against youth unemployment saying the standing orders do not allow parliament to give them audience.
Meanwhile, some of the protesters were harassed and beaten by police officers at the scene, while some were detained at Gaborone Central Police Station.
“If those people wanted us to come and listen to them, you should read standing order 35 that advises on what should be done if people want to bring a petition here. When you advise the youth to come here it should be done properly. Whoever told them to come here should have advised them accordingly,” Kokorwe told the house.
MP for Gaborone Central DR Phenyo Butale raised the issue in the house saying it would not be right for parliament or the country to be seen to be ignoring the youth who are our future leaders after coming to them with the hope that they, as their representatives will listen to their grievances.
“Let’s take note of this cry and give them an audience. Giving them a platform to voice their issues might just give them closure and some hope. They are already here, so are you saying we should now say they did not read our standing orders and therefore we should not care why they are here? It is a bit insensitive.” he said.
Responding to Kokorwe’s suggestion that the youth should have written a petition as per the standing orders, Francistown South MP Wynter Mmolotsi said there was no need to complicate and feign indifference over such an issue as it might get worse than it should if not dealt with in time.
“We know very well that bringing a petition to parliament is not easy and it is not something that those youth can manage to do. Only Unions have succeeded in that regard because they had to put together a group of lawyers to help them, but here we are talking about a group of young people who have come to their leaders, thinking they would be listened to. I don’t think it would be wrong to adjourn just as we always adjourn for other things,” he said.
These views were however rubbished by some BDP members who felt the issue should not even be discussed in parliament. “We are totally out of order for even debating this issue in parliament. This government has laws that have structures that we have come up with. There is a way that the youth have a right to do what they are doing, but there is a way that it should be done,” said Pelonomi Venson-Moitoi.

Unemployed youth are not important – Kokorwe 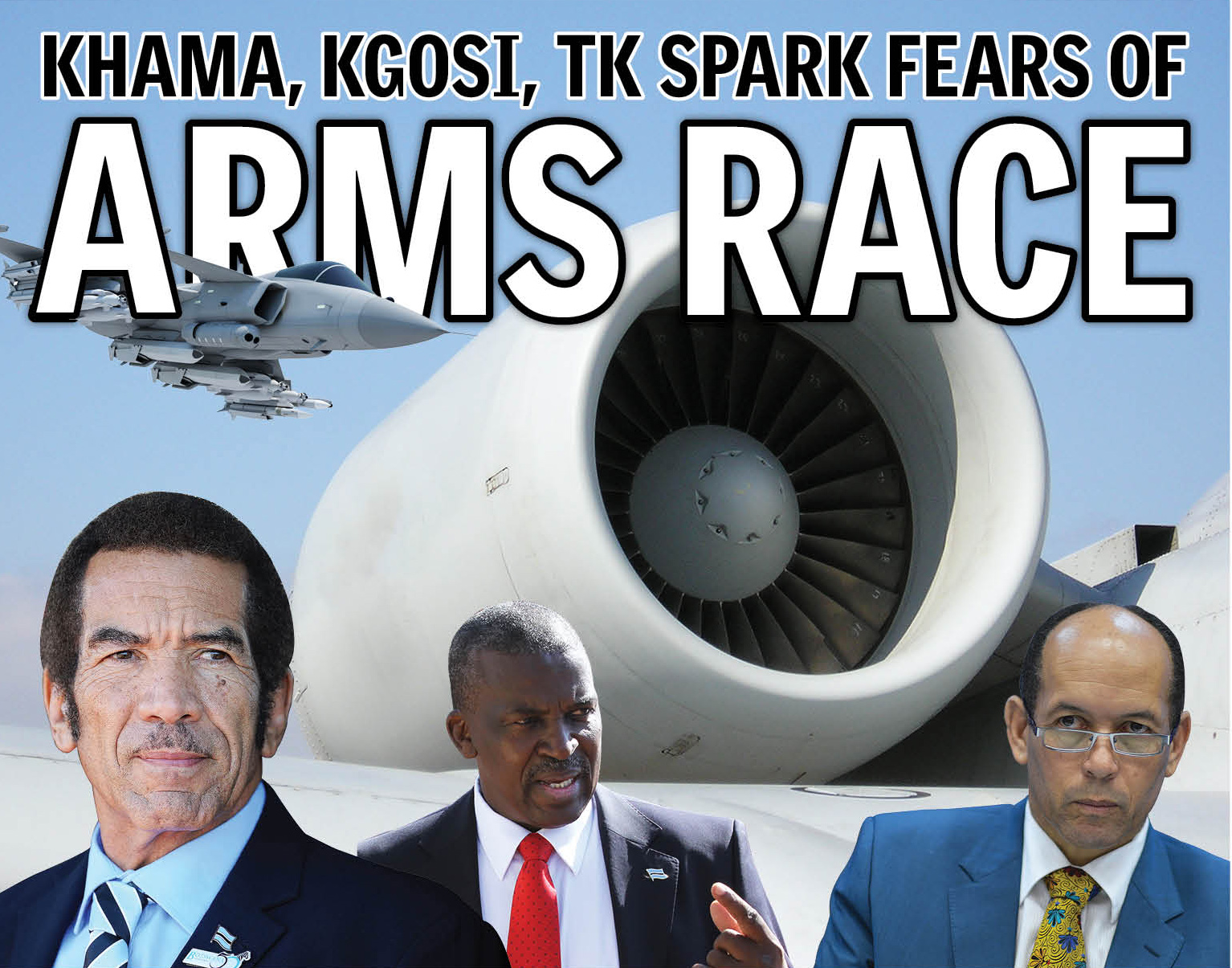