Human Resource Director at Water Utilities Corporation (WUC) Macheng Macheng is tasked with ensuring that all employees possess the requisite and legitimate qualifications for their positions. The bizarre irony is, Macheng himself does not possess sound academic qualifications for his job.
While an organisation’s annual report is intended to give shareholders and other interested people information on their activities, they are expected to be factual. The WUC 2015/16 Annual Report is misleading in that it has captured Macheng’s academic qualifications which are not offered at institutions he claims to have attended.  Macheng is reported in the WUC Annual Report as having obtained a Masters of Environmental Education from the University of Liverpool in the United Kingdom. He is also stated as having obtained Diploma in Human Resources Management from the University of Botswana (UB) and Diploma in Secondary Education from University of Botswana (UB).
Investigations by The Botswana Gazette have established that Macheng has never set foot at the University of Liverpool and did not obtain his Diploma in Human Resources Management from University of Botswana.  His qualifications do not only appear in the corporation’s Annual Report but are captured in several official documents. This publication has intercepted a WUC Survey document that compiled educational qualifications for all WUC employees to help in the restructuring exercise, that will see some employees being retrenched while others will either be demoted or promoted depending on their academic qualifications.
In the survey document, Macheng lists himself as an alumnus of the University of Liverpool and the University of Botswana.  Responding to our enquiries, the University of Liverpool confirmed that they do not offer a course in Masters of Environmental Education. WUC Acting Corporate Communications Manager Khumo Mugibelo confirmed that Macheng did not obtain his Diploma in Human Resource Management from UB as stated in the Annual Report but rather from Unitech, through correspondence.  The only Unitech this publication managed to trace is the Papua New Guinea University of Technology (Unitech), located in Lae, Morobe Province of Papua New Guinea which offers a Diploma in Human Resource Management in Forestry (DIPF).
Mugibelo also said Macheng obtained his Master’s Degree in Environmental Education from Hope University College in 1995 and was sponsored by the British Council on a full-time basis from 1994-1995. Investigations have, however established that Hope University College is in Addis Ababa, Ethiopia and was only established in 2003.
In his response to enquiries by The Botswana Gazette, Macheng said he lists, UB as his graduating institution “because graduates of Colleges of Education are University of Botswana (UB) graduates since it is the awarding institution for their qualifications”.
He explained that the same applies to graduates of “Liverpool” Hope University College, as the awarding Institution is the University of Liverpool, which distanced itself from the qualification. Macheng said while he did not have a Bachelor’s Degree, he was admitted into the Master’s program after demonstrating that he meets the entry requirements for the programme based on his experience.
The admissions department at the Molepolole College of Education confirmed UB as the “awarding” institution for their Diploma in Secondary Education. Neither Macheng nor WUC provided clarity as to why their Annual Report states UB and not Unitech as the institution he obtained his Diploma, Human Resource Management.
As Human Resources Director, Macheng’s job description includes strategic leadership with regard to HR issues, development of recruitment strategy, performance management, talent and succession planning and development of quality management systems. He is tasked with identifying personnel with appropriate qualifications for all positions within the organisation.
Prior to joining WUC, Macheng was Deputy Permanent Secretary in the Ministry of Minerals, Energy and Water Resources.  In 2015, Macheng was at the Ministry of Transport and Communications as Deputy Permanent Secretary, Corporate Services. He was at some point appointed as Deputy Permanent Secretary in the Ministry of Education. Macheng has also served as District Commissioner. It is not clear how he was appointed to his former Government positions despite a rigorous DISS vetting process, nor how he was appointed to his current executive position at WUC without requisite academic qualifications in Human Resources. 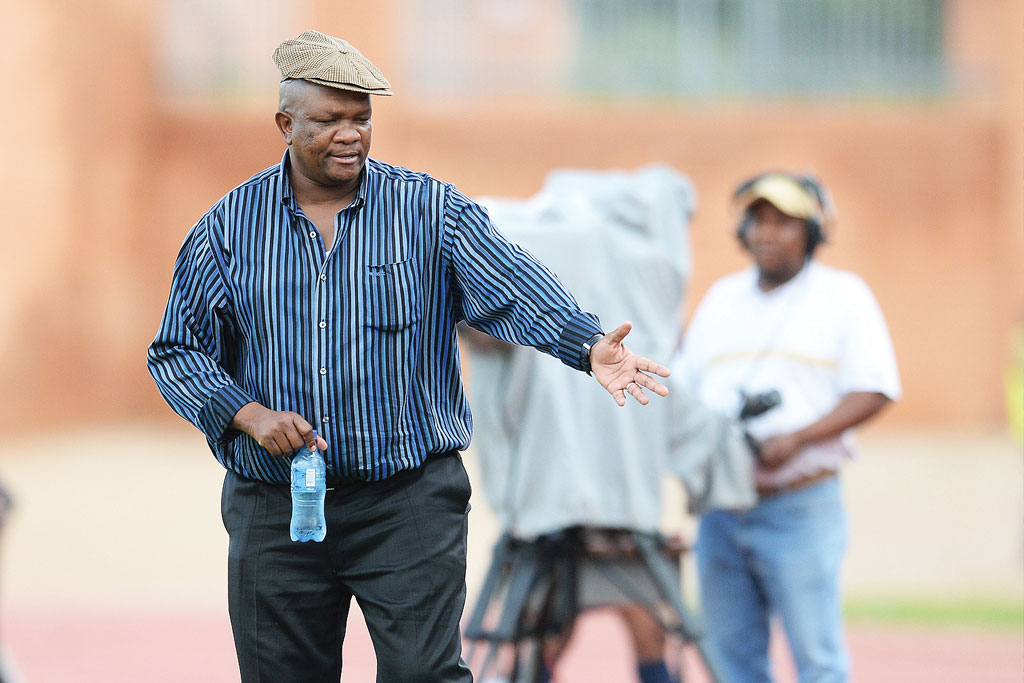