As usual they went on an irrelevant defensive tangent.
The BDP has never been a party that believes in accountability and good governance.
They would rather cheer on at every thing their leader does and say in the corridors,as they are doing with President Masisi.

We challenge anyone and the BDP to point out one incident where they stood tall and pointed out any wrong doing done by their leader.

The BDP, particularly President Masisi has indeed made sure that he takes full advantage of the COVID 19 pandemic to enrich himself and those close to him.

He has already amassed incredible wealth, in terms on land, livestock and even business partnerships with the same people that when he campaigned for the Presidency, swore that he would make sure they return the economy to its rightful owners, “Batswana ba sekei” but instead he is busy getting into partnership with the very same people he described as “ba tsile ba sena sepe ba rwele bo rampeechane”.
All of a sudden he has gone quite on them, all these incidents have the hallmark’s of a captured President.
His love for the finer things in life, money and livestock have entangled him with corrupt Indians in his dealings.
His lips are sealed.
He cant touch them. He sold his soul to them.
Our President is captured.

So instead of the BDP Youth wing responding to this, they chose to evade the reasons advanced and instead launched a flimsy attack on our Party President, who has since our formation been consistent with his views on President Masisi.

We call on Batswana, more especially the youth to rise up, to stop waiting for things to be done for them and to make things happen, lest we grow to be poor adults with nothing left for us and our children, while President Masisi is selling off our land and economy for his own personal gain.

FTOWN PHOTOGRAPHERS FACE OFF WITH POLICE

‘Another lockdown and artists will look elsewhere for survival’ 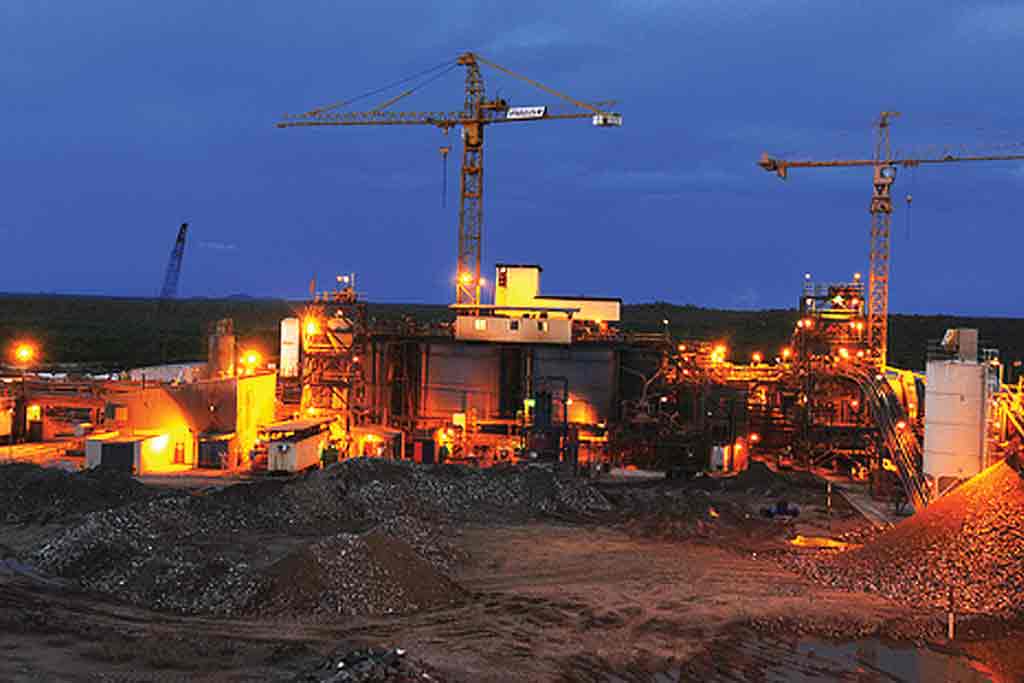