DEATH OF THE REPUBLIC – BDP Oligarchy has stripped Parliament of Power

Last week Deputy Speaker Kagiso Molatlhegi ignored the numerical majority of the Opposition in parliament, adding yet another nail in the coffin of Botswana’s Republic, The Botswana Gazette analyses the daylight trampling of the nation’s democratic republic principles.

The deiminishing role of the state sector in Botswana’s economy

DEATH OF THE REPUBLIC – BDP Oligarchy has stripped Parliament of Power 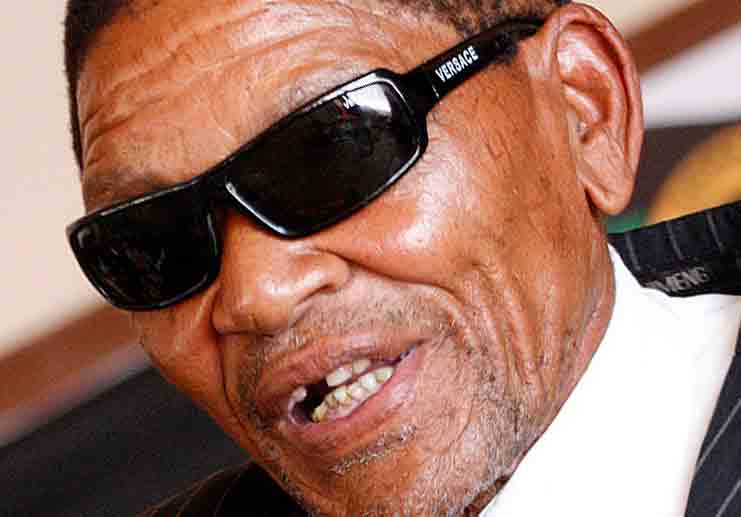