DITSHWANELO – The Botswana Centre for Human Rights is particularly disappointed by the decision of the Government of South Africa, to withdraw from the International Criminal Court, following Burundi’s decision to do so. Gambia followed suit and a second SADC country, Namibia, is reportedly considering similar action.
It is deeply regrettable that this decision has been taken, particularly at time when there is no effective international alternative to hold persons accountable for war crimes, crimes against humanity, crimes of aggression and genocide on our continent of Africa. The ICC is currently the only independent, permanent, international criminal court.  There have however, been concerns regularly raised by some African States, that the ICC appears to be biased against Africa, while seemingly ignoring crimes by leaders from other continents, such as former British Prime Minister Tony Blair. To date, only Africans have been charged in the six (6) ICC-related cases.  It has nevertheless been stated, that ‘preliminary ICC investigations’ (Africa Focus) have been initiated countries including Ukraine, Colombia, Palestine, and Iraq/UK. Some of the cases about African countries have been referred to the ICC by African countries themselves. Burundi is currently under preliminary examination, where ‘more than 430 persons had reportedly been killed, at least 3,400 people arrested and over 230,000 Burundians forced to seek refuge in neighbouring countries. The preliminary examination focusses on acts of killing, imprisonment, torture, rape and other forms of sexual violence, as well as cases of enforced disappearances that have been allegedly committed since April 2015’ (ICC).
Of concern is that despite South Africa having played an influential role in the establishment of the ICC in 2002, during the time of the late Nelson Mandela, it is amongst the first to withdraw from the ICC. Following the 1994 Rwanda genocide, many African States supported the creation of the ICC. However, with increasing awareness that all individuals, including leaders, may be subject to its jurisdiction, the ICC has become unpopular amongst African leadership. There are indications that African States may decide, at the January 2017 African Union Summit, that Africa, as a bloc, should withdraw from the ICC. This follows the January 2016 African Union Summit during which a decision was made for the ‘urgent development of a comprehensive strategy including collective withdrawal from the Court to inform the next action of AU Member States to the Rome Statute’.
Africa recognises that there is need for justice for victims of gross human rights violations and that perpetrators need to be held accountable. In 2003 the African Court of Justice and Human Rights (ACJHR) was created through the merging of the African Court of Human and People’s Rights and the Court of Justice. However, it has not yet become operational. Despite this recognition,  the African Union has often called for immunity from prosecution for sitting Heads of State or Government, before both the ICC and the African Court. Such immunity is included in the Malabo Protocol (Protocol on Amendments to the Protocol on the Statute of the African Court of Justice and Human Rights). Unfortunately, some African countries have signed the Malabo Protocol with its immunity provision.
DITSHWANELO commends the Government of Botswana for having remained committed to the ICC.  We welcome its reiteration of its membership and ‘support for a strong international criminal justice system’ (Botswana Daily News 26 October 2016). We, nevertheless, call upon the Government of Botswana to domesticate the Rome Statute establishing the ICC. Without domestication, our international commitment arising from our ratification of the Rome Statute, may be viewed, once again, by our courts (Good v The Attorney-General (2) 2005 (2) BLR 337 (CA)) as being of ‘mere persuasive value’, without any international human rights obligations to implement the Rome Statute in Botswana. Perpetrators of war crimes, crimes against humanity, crimes of aggression and genocide, could also seek impunity and a safe haven from prosecution, in Botswana.
DITSHWANELO, further, urges the Government of Botswana to commit itself to not supporting the call for immunity for sitting Heads of State or Government. This is because ‘all human being are born free and equal in dignity and rights’. Equality before the law is necessary for the realisation of this principle. Based on our Tswana value of botho, it is clear that ensuring accountability from those who violate the human rights and dignity of others, including Heads of State, should be key in our governance agenda.
DITSHWANEO calls upon the Government of Botswana to show similar ethical leadership on the SADC Tribunal. Established in 2005 to ensure adherence to and proper interpretation of the SADC Treaty and related instruments, it was effectively suspended in 2010. This followed Tribunal decisions against Zimbabwe, following its controversial farm evictions policy which led to a number of violations of human rights by the Government of Zimbabwe, acting through its officials. The Tribunal granted access to citizens of the SADC region, as a court of appeal beyond our national courts. Disappointingly,  Botswana did not oppose the decision to suspend the SADC Tribunal, taken at the 2010 SADC Summit. A new Tribunal was to be constituted limited to the interpretation of the SADC Treaty and Protocols, relating only to disputes between Member States. In 2013 it was reported to have been completely disbanded (Mongudhi, Tileni, 10 October 2013).
DITSHWANELO believes that all are and should be truly equal in dignity and rights, not only in Botswana, in our southern African region and on our African continent, but also in our globalised world. Institutions established to protect our rights and to guard against impunity, ought to be supported. 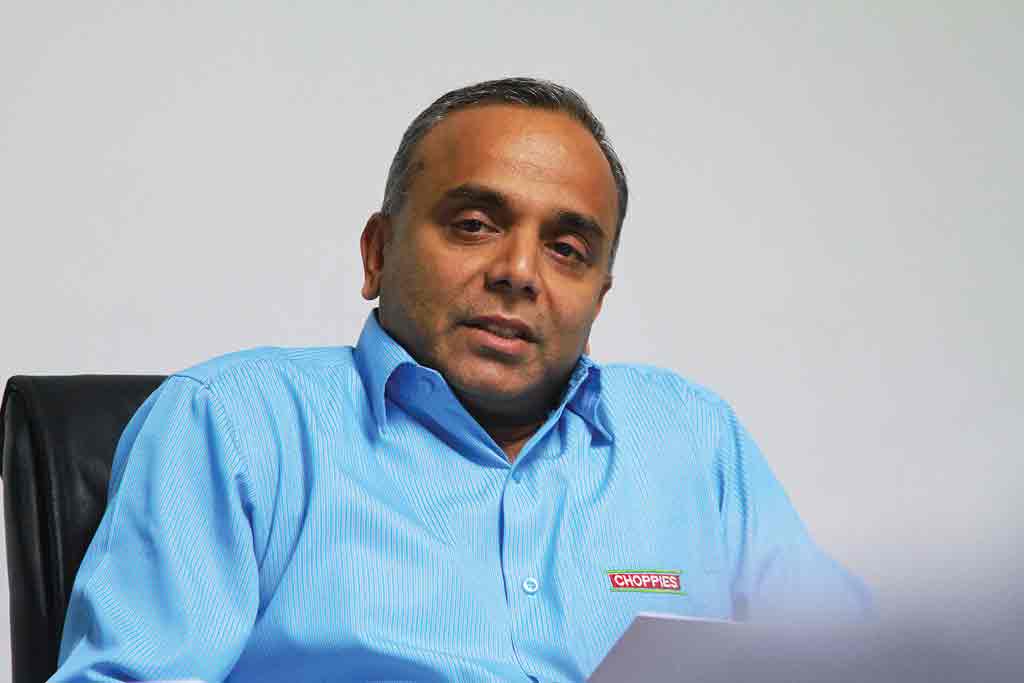