The results coming out of Tonota show that Vice President Mokgweetsi Masisi and his team had an emphatic win. The team for his cabinet colleague Nonofo Molefhi is left reeling in confusion and disorientation as they never saw this great loss coming.
If the Molefhi camp had foresight on this matter, they wouldn’t have wasted so much energy trying to wrestle with and elephant. Masisi drabbed Molefhi 769 to 261 out of the 1031 votes cast and that comes to shows how serious the imbalance was in the contest.
There is a conspiracy theory that seems to explain the vast unforeseen differences and this points to the involvement of the head of state in the contest. The President openly declared his support for his deputy. This declaration boasted Masisi’s camp a great deal.
Khama has had his wish in seeing Masisi sail through and ahead lies a great reward for the President. Without Khama on his side, Masisi was politically doomed and particularly at this stage where he was openly challenged. Molefhi did his maths and decided to throw his weight against a man who is certainly ascending to the highest office in the land come April Fool’s Day in 2018.
Certainly, Khama marshalled his resources invisibly to support Masisi who is perceived to have been a weak candidate. In his disposal, Khama has the financial muscle tapped from the different intelligence organs in the country. Above all, Khama unleashed the clout of his office. Molefhi is somewhat politically mature enough to have seen that he was doomed to fail if it was not for these several layers of hidden underhand tactics. Of course, his camp is crying foul in that the election was severely rigged.
And what is in for Khama in all this political maze? Khama has declared his interest to continue in active politics even after his retirement as president of the country. He will certainly be rewarded with the position of party chairman once the post becomes vacant next year. As party chairman, he will be the man charged with the responsibility of thrusting the party forward to a general election.
Khama has been positioning himself for this role in a long time and in any way, he has verbally expressed his desire to be the lead campaigner for BDP in 2019. For this reason, Khama has strategically arranged for himself a personal retirement package to suit his future political ambitions. The BDP which enjoys a large majority in parliament acceded to several of Khama’s demands for a package never seen before anywhere in the entire universe.
At his disposal, Khama will have BDF planes that he can commandeer to any corner of this country while Boko who is leader of the opposition will still be scratching his head on how to fly. The next elections will be a do or die for the ailing BDP as the united opposition is breathing heavily on their neck. Therefore, the ruling party will use government resources without any form of restrain and that will include financial resources and BDF planes as Khama is allowed by law to fly them.
The conspiracy theory points to a situation where Khama would win the next general election for the weak Masisi and his reward would be the endless control of the party and government by extension. If this conspiracy theory is anything to go by, that implies that Khama has already handpicked Masisi’s vice. But looking at the situation on the ground, the plan is likely to implode on the Masisi’s hands. 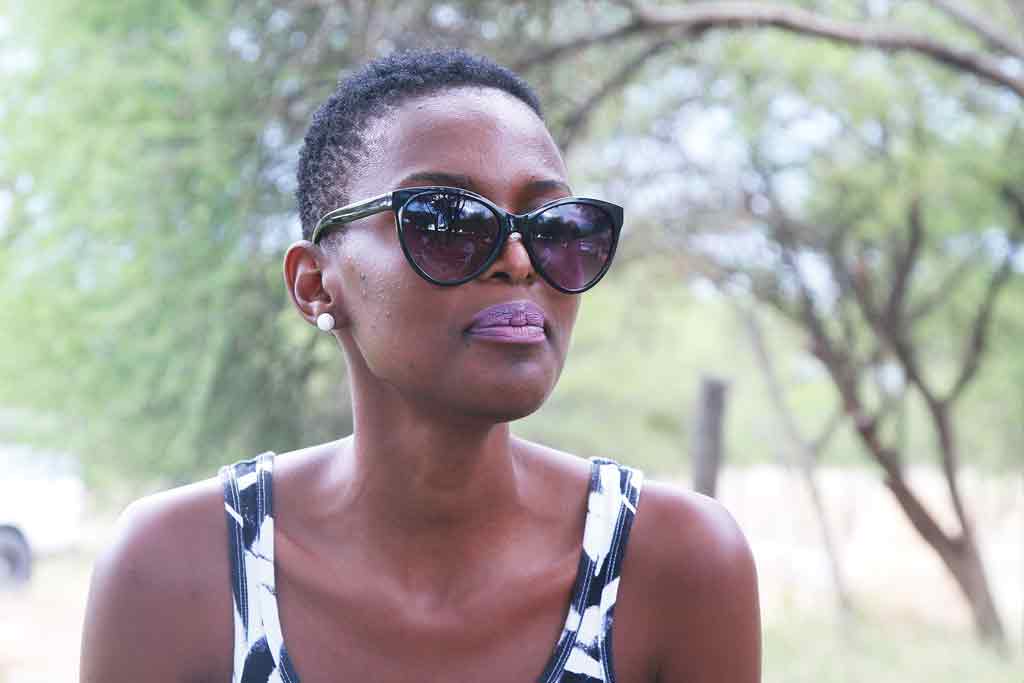