His Excellency Dr. Mokgweetsi Eric Masisi is the fifth president of Botswana. His presidency for now to the next election in Botswana political lexicon is called the transition period, was poised from the onset to be treacherous and turbulent. The turbulence emanates from the simple fact that his predecessor was a strongman, to be euphemistically mild. Batswana lived under tyranny and dictatorship for the past decade wittingly and unwittingly. Any person with good intentions and noble aspirations for the nation and country who was to succeed Ian Khama was going to face the same trials and tribulations President Masisi is currently facing. The presidential handover was already a poisoned chalice. Therefore for any sane mortal to personalise the standoff between the former president and the incumbent as a fight between two megalomaniacs is just pandering to the whims of a despot of a bygone era trying to reclaim relevance. That individual is playing the devil’s advocate. 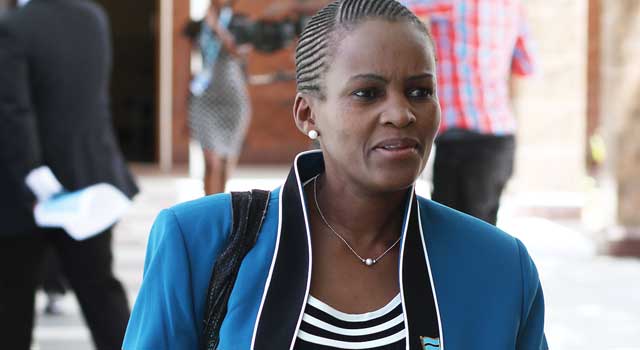