Much is known about the 33 year old parasatal that is the Botswana Telecommunications (BTC).  The mystery that is its future could well begin to be unveiled this Friday when the service provider takes to the market its first sale offering. Gazette Business has established that the prospectus will be made available on the day of the launch. This was revealed by Mosikare Mogegeh, Public Education Manager at the Public Enterprises Evaluation and Privatization Agency (PEEPA) recently.

The prospectus, which includes application forms for the shares, is a formal disclosure document that contains all the relevant facts that guide an investor to make an informed choice on the purchase of shares. Investors have been advised by PEEPA to fill in the application forms and thereafter submit them at the confirmed outlets being BTC offices and Barclays Bank of Botswana. The application period normally takes four to six weeks, following which the applications are assessed. Assessment is said to involve counting of the forms, which may either result in over-subscription or under-subscription.  Botswana Stock Exchange (BSE) will then be tasked with the responsibility to proportionally allocate the shares against fairness and equitable participation.

The benefit to an ordinary Motswana in participating in the first sale is the result of ownership that has the potential of financial gain, as well as being empowered to have a stake in the economy. Government as it has been disclosed by PEEPA will retain 51 percent of the shares, with the remaining 49 percent falling into the hands of citizens. Policy Advocacy Director at BOCCIM Dichaba Molobe is of the view that BTC privatization is half hearted, in that government should have released more shares instead of clinging to majority shareholding. His argument is that government should be left to do what it does best, which is regulation.

“Government should seek to empower its citizens and ensure that wealth is in the hands of citizens, that is what real ownership is. True ownership is the ability to dispose of an asset,” he said.
Molobe said in that regard that government should broaden ownership and wealth. While acknowledging that government may have taken the decision in trust, he however argued that such a decision patronizes the private sector. 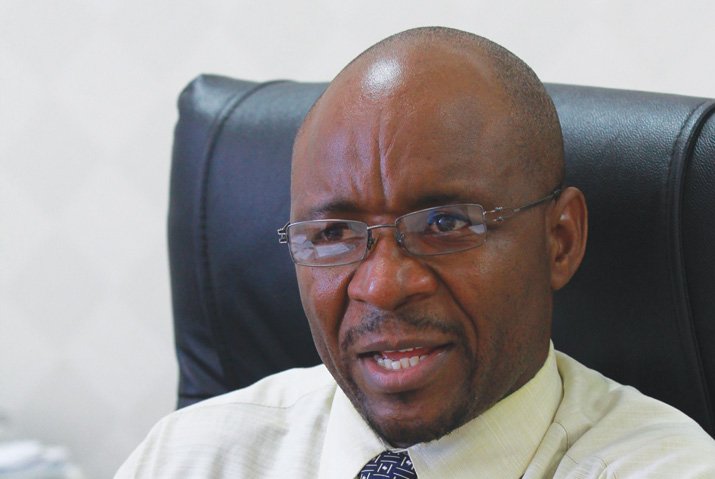