Botswana’s South African based players have all contributed to the success of their clubs this season. After making match winning and match saving performances to help their teams cement respectable positions,the local lads will all be involved in the highly rated MTN Top 8 next season.Mogakolodi Ngele The left-footed attacking midfielder has earned plaudits for an impressive debut season in the Premier Soccer League (PSL). He is the highest scoring Botswana international in a debut PSL season;he broke the record which was previously held by Dipsy Selolwane.Former Santos player Selolwane had scored eight goals in his fi rst season in the PSL during the 2005/2006 season.

Ngele surpassed the record by scoring ten goals to help Platinum Stars fi nishin second place.His goals were crucial in helping his side maintain their title challenge; they recorded the highest number of wins in the league and the Zebras player was at the forefront of the victories this season.His club narrowly missed out winning the league title; they were only a point away from league champions, Kaizer Chiefs.Ngele also proved his big game temperament by scoring against big clubs such as Chiefs and Mamelodi Sundowns. But he was surprisingly overlooked for the PSL Young Player of the Year nominations which were released last week. However, he will surely be awarded a top accolade at his club’s end of season awards ceremony. Mogogi Gabonamong The veteran midfi elder has recovered from an early season slump to command a regular placein Supersport United’s line up. He managed to regain his place in the side after a difficult start to the season in which he was close to leaving he club.

Gabonamong has featured regularly since the league resumed; his workaholic character helped him earn the captain’s armband in the absence of the injured Thabo September. He has been instrumental in helping his side qualify for a top eight place, as well as reaching the fi nal of the Nedbank Cup and scoring vital goals in league and cup games. The 30-year- old will be aiming to end the season with silverware when his side tackles Chiefs in the Nedbank Cup final on Saturday.Joel Mogorosi almost single-handedly guided his club to last year’s Telkom Knockout Cup. He scored three goals in the competition to claim the top scorer award; he also grabbed the headlines by scoring the only goal of the game when they defeated Sundowns in the final.

He has also helped his side fi nish in fourth place, with his eye for goal and assist rate. The former Mochudi Centre Chiefs winger is the club’s main attacking threat and he has been a menace to opposing fullbacks throughout the season. His Telkom cup triumph has helped him earn a place alongside Selolwane, Gabonamong and Phenyo Mongala, as the only Botswana international players to have won silverware in the PSL. Ofentse Nato The Wits University midfielder has helped his side earn fourth place on the log. It is one of their highest ever positions since the inception of the PSL. The youngster scored in his first game for the club in a pre-season tournament and he was rewarded with regular starts in the first half of the season.He featured in high profi le matches against Chiefs and Orlando Pirates and he managed to score the single goal in the league against Moroka Swallows in November 2012. Nato has been restricted to substitute appearances in the last two months, however; he has been given thetask of helping shut out opposing midfi elders in the closing stages of important matches and it has underlined his importance to the team.Kabelo Dambe The Zebras goalkeeper has finally established himself as Platinum Stars’ fi rst choice goalkeeper in the past month. His performances have helped the side fi nish as runners up in the league;he has made important saves to help his side win vital points. He looks set to earn a contract extension after proving his worth to the club.

Dipsy Selolwane The experienced player has guided the youthful side to their highest ever position in the league. The newly promoted side was expected
to struggle in the PSL but they defi ed the odds by earning eighth place. Selolwane’s experience has helped the side in terms of coping with the demands of the PSL.The 35-year-old was the star player in his side’s 1-0 win over Chiefs over the weekend.

‘Magosi’ in danger of vanishing into oblivion 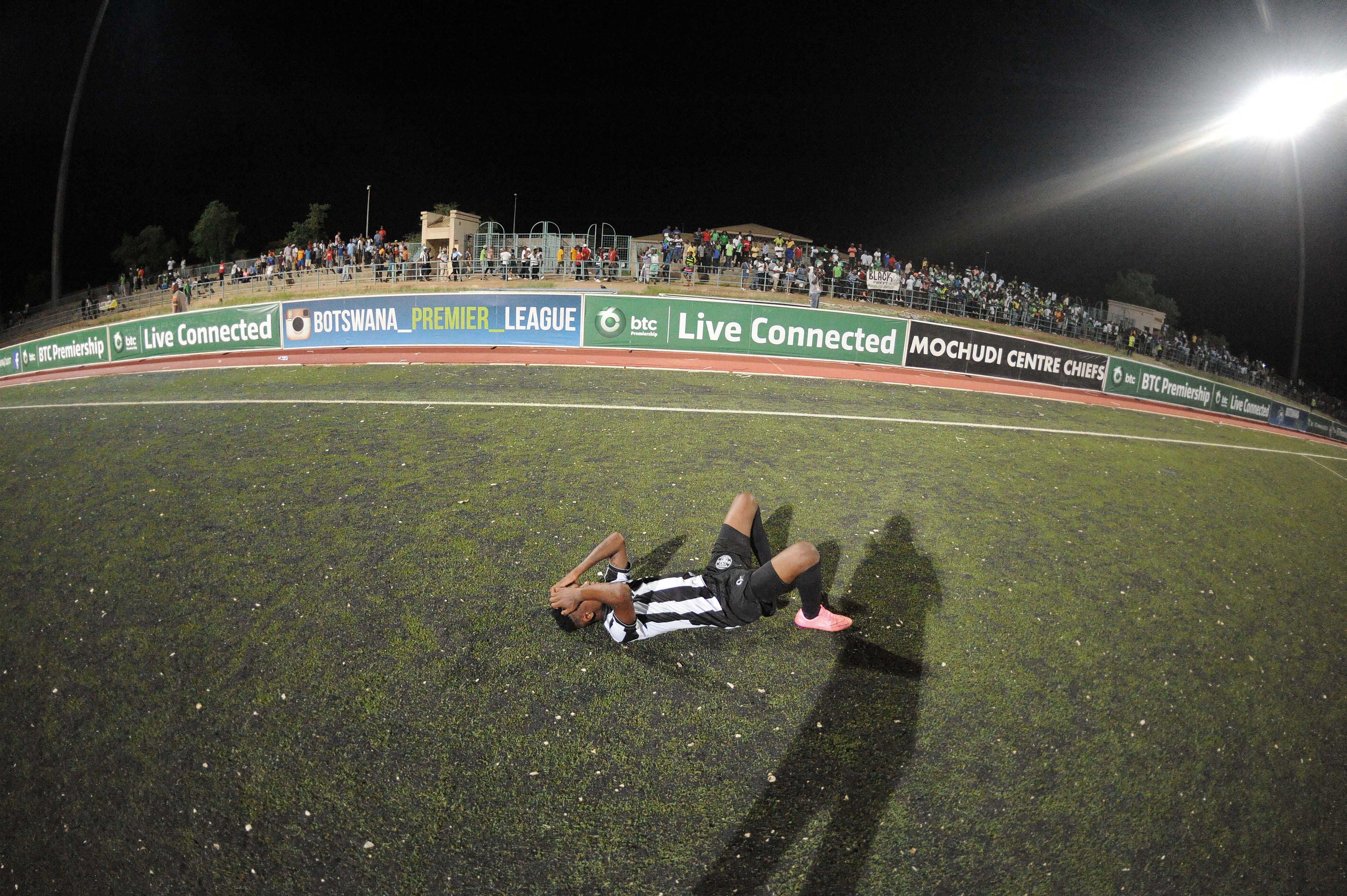