The once bitter feud between First Division side Notwane FC and BTC Premiership side Security Systems is slowly reigniting as Notwane are said to be in the process of reporting the Premier League club as well as Nico United to the Botswana Premier League and the Botswana Football Association for failing to compensate them after the signing of Karabo Gaolebale.
During the off season this year Systems signed Gaolebale from Nico, but Toronto are unhappy that they were not compensated for their role in developing the player. Reports indicate that Notwane could file a complaint against Systems and Nico regarding the August transfer of Gaolebale.
Systems’ Billy Molebatsi told Gazette Sport that they have heard “through the grapevine” that Notwane are planning to report them. “At this stage we cannot discuss anything that is not concrete but to answer you, yes we are aware of the reports about Notwane reporting us, but as I said those are just rumours at the moment. We are still awaiting official correspondence from the BPL and the BFA, once we receive it then we can talk about it, for now it is pure speculation and nothing more,” said Molebatsi.
Asked if they anticipate any negative consequences in the signing of Gaolebale, Molebatsi said the following, “We followed the correct procedure in signing him. Our transfer business with Nico went well, the previous agreement between Nico and Notwane is between themselves we cannot comment on it.”
BFA Public Relations Officer Tumo Mpatane stated that they have not received any complaints from Notwane yet. Systems and Notwane were embroiled in a famous saga in 2012/2013 whereby Toronto’s premier league status was preserved at the expense of Systems who were said to have not paid their subscription fee which resulted in an automatic demotion despite gaining promotion to the elite league.
The problems between the two clubs resurrected two seasons ago when both clubs were in the First Division, Systems were interested in signing a player from their rivals but Toronto refused and complained to the BFA about the approach.

Stuck In A Rut 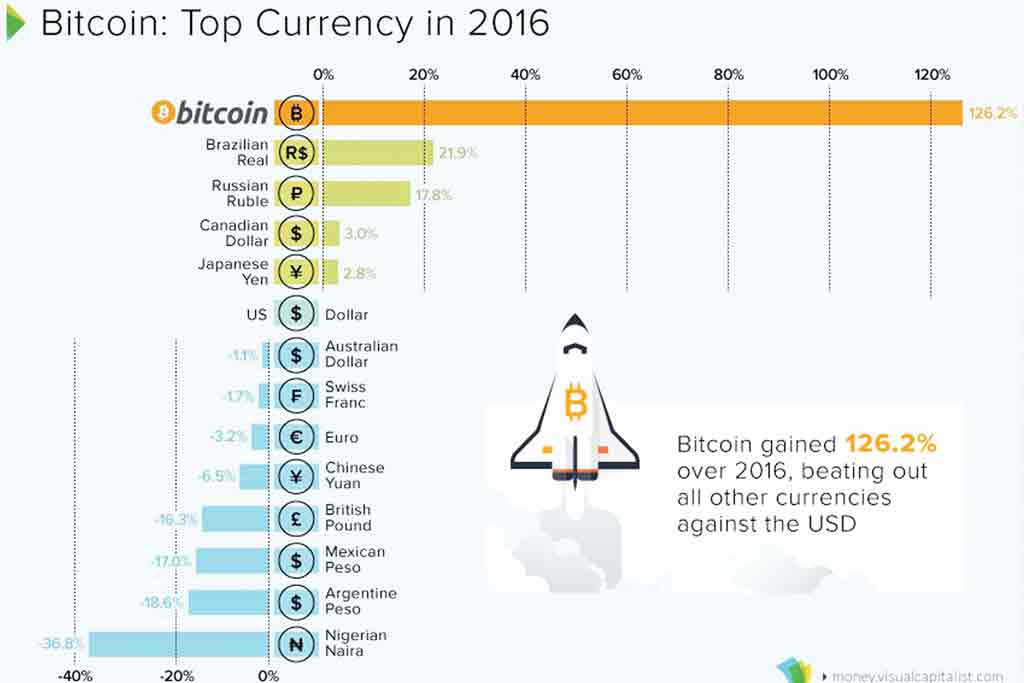