Agony and disappointment struck Botswana when the just ended IAAF World Championships medal hopeful Nijel Amos failed to take part in his 800m heats due to an injury. Things got worse for the country when another athlete who was presumed to do well in Galefele Moroko pulled out of her 400m semifinal owing to a hamstring injury. As if things were not enough, the ladies relay 4x400m team withdrew from the competition as the bulk of its members were injured.

This all happened when other top local athletes like Baboloki Thebe, Karabo Sibanda, Pako Seribe and Isaac Makwala did not travel with the team to the Championships as they are out nursing injuries. Physical fitness expert Kgoboko Kgoboko is of the view that in most cases the injuries occur because athletes’ muscles are being forced to do what they are not capable of. “And this only happens when the body is pushed to its limit,” he believes. “With some athletes the injuries were never fully rehabilitated, nursed and with muscles being developed to their full strength.”
This the man who holds vast experience in human movement sciences having consulted with the South Africa Rugby Union Borger Rugby Academy as strength and conditioning coach from 2012 to 2017. He also has a Bachelor of Health Science in sports science with University of Fort Hare (South Africa).

How can these injuries be avoided or best managed?

Kgoboko says it is impossible to avoid an injury as it just comes with sports but was quick to advice that one can influence the likelihood of acquiring it. “ We need to have science in all things that we do, have live data during technical and tactical training, strength and conditioning sessions, warm up races, trail runs and different levels of competition,” he shares. “As by so doing we can come back, track our performance, see if we are ready and if the body is reacting to what we have trained it for.”

He says as things stand locally, everything is based on guesswork as in most cases the athletes’ fitness is measured by the naked eye. “And we then confuse a few six packs and ripped arms for competition readiness,” he says. He believes there is a need for local athletes to go through core principals of strength and conditioning to ensure that they perform at peak levels repeatedly without fail.

About strength and conditioning as a tool to manage injuries

Kgoboko sees strength and conditioning as a tool that can be introduced to ensure that local athletes’ injuries do not repeatedly occur. However, he says the training should be done by people with very extensive experience at a very high level who understands the difference between development and elite performance training. “It should also be scientifically based with the right equipment (which is present in Botswana) to ensure that all avenues of performance are covered and analyzed correctly,” he believes.

He believes that strength and conditioning should be done in every training session and every movement that the athlete does on and off the track should have strength and conditioning. “It is a never ending process, unless we want to part take and not win competitions,” he says. “Local mother sporting bodies responsible for athletics need to endorse the right kind of developments, the right kind of ideology and the right kind of skills. The athletes are there, the resources are there (state of the art of I may add) and the infrastructure is there.”

Kgoboko advises the relevant sporting bodies for athletics to thoroughly prepare athlete and desist from depending on mother luck. “The rate of injuries that we are getting and the solutions that follow after that show us that we are just hopping to the next competition hoping that mother luck is on our side,” he said. “We can’t blame athletes for their injuries as they just joined an already broken system. Someone told the athletes what to do, someone was appointed to be responsible for their performance.” 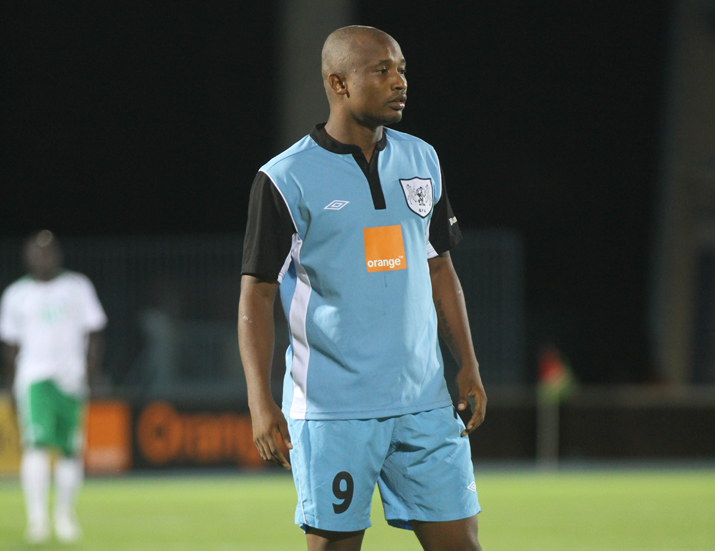