The Botswana Football Association (BFA) has formally apologized to the league sponsors, BTC, following the cancellation of four BTC Premiership games this past weekend due to assigned referees’ refusal to officiate the games. Match officials reportedly refused to honour the fixtures as they stressed that they had still not received their payments.
Games between Security Systems and Mahalapye Hotspurs, Gilport Lions against BDF XI, Green Lovers versus Sankoyo Bush Bucks and Jwaneng Galaxy versus Black Forest were called off as referees were not present.
On Saturday the Botswana Premier League sent out a communique in which they stated that all outstanding payments of referees had been deposited into their accounts after the BFA processed their payments.
However, information reaching Gazette Sport stated that the referees were adamant that they had not all received their payments, with sources close to developments speculating that the electronic transfer of payments might have contributed to the delayed payment notifications.
In the letter addressed to BTC, the BFA explained that they told the match officials that they had already processed their payments but they were reluctant to officiate without receiving transaction notifications.
The BFA also highlighted that the problem was caused by the previous administration, they stated that the non payment was a frequent occurrence in the previous regime and it had spilled over to the new administration. Sources have informed this publication that referees have not been paid well for over two years and the current leadership could now be inheriting the “often neglected” problem. 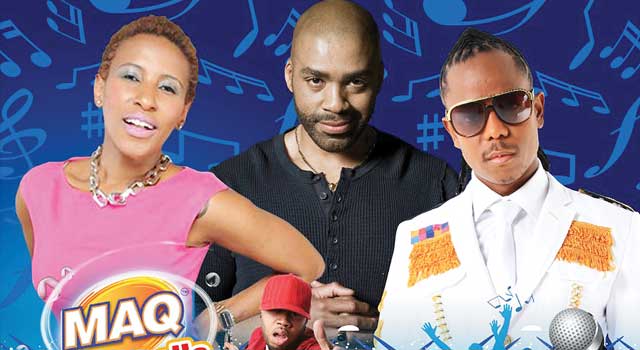