Nijel Amos was in touching distance of winning a historic fourth IAAF Diamond League trophy before a late surge by American star Donavan Brazier denied him that feat. Amos had set the pace in the latter stage of the race and looked set to win the race but he could not accelerate further as Brazier had a sudden burst of pace which saw him go from the seventh position to evade all runners and surprisingly win the race.

Not only did he lose out on the crown, he also missed out on a ‘Wildcard’ rating for the upcoming IAAF World Championships. The ‘Wildcard’ rating would have enable him to participate in another discipline (possibly 400m as he has done in the past) or opening up an additional spot for another team member.

To this day, it remains the only international competition in which he has not picked up a medal. He made his World Championships debut in 2015, two years after missing the 2013 edition through injury. In the 2015 tournament he could not get past the semifinal heats and missed out on the final.

In 2017, he was the overwhelming favourite to win as he breezed through the heats to reach the final race, he unexpectedly finished fifth. This year he has been in the best form of his career and he seems to have learned to adapt to the demands of different competitions and opponents.

Amos told Gazette Sport last month that the IAAF World Champs is a tournament he is eager to win, he stated that winning a medal at the tournament is one of his goals for 2019. The disappointment of not winning the Diamond League is still lingering in his thoughts but the chance to become the world champion in the 800m category will be more appealing.

Its rise or sink for Ndaba Gaolathe 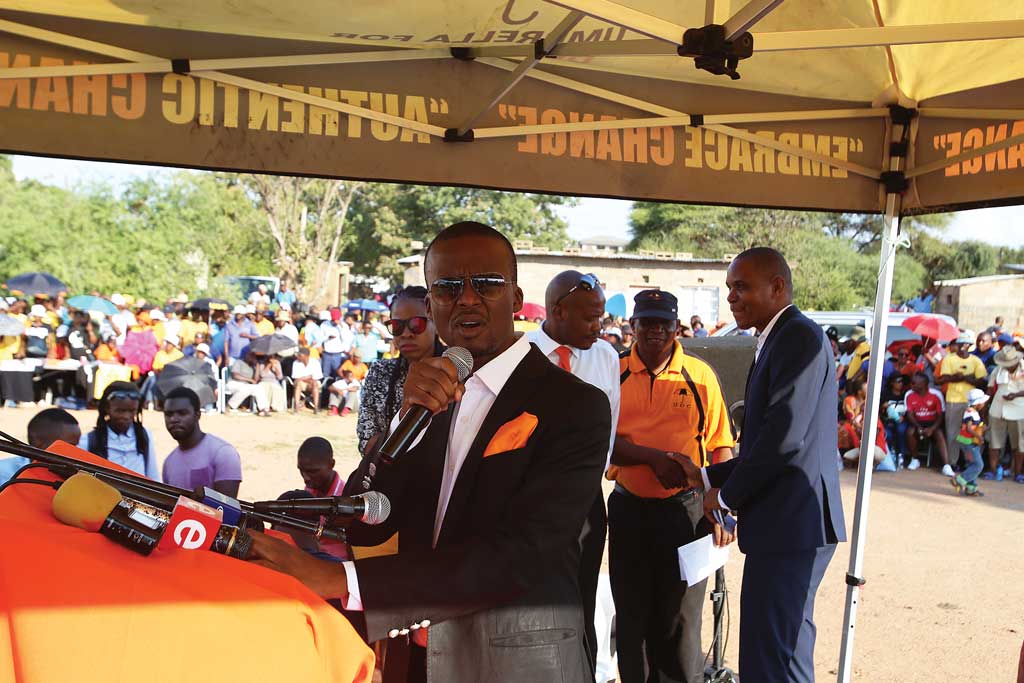