The Botswana Karate Association (BOKA) Senior National team selections will return this Saturday at a yet to be confirmed venue in preparations for the upcoming Zone VI Championships and Africa Senior Championships in Cameroon.
Speaking to Gazette Sport, BOKA Vice President Technical Mpho Bakwadi stated the association is in the dark about securing the venue for the selections after the recent UB strike led to the closure of the main campus.
“We initially booked to use the University of Botswana facilities but we are not yet sure if the school’s management would allow access after the last week’s strikes. If we fail to have access to UB, the selections will be staged in Molapo Crossing. The selections are usually well attended so we expect karatekas from all over the country to be present,” Bakwadi told this reporter.
Asked on the criteria that will be implemented in the selections, Bakwadi revealed a point accumulated tally will be used in making up the final team that will go in the senior national team set up.
“The officials will use a points accumulated tally criteria to select karatekas in different weight categories. We want to select a strong squad that will represent Botswana in the Zone 6 champions in Maputo and the senior championships in Cameroon in May,” he stated.
While there is an acceptance inside the BOKA corridors that the selections will be dominated by the usual faces in All Africa medalists in Ofentse Bakwadi, Lame Hetanang and Merillyn Manthe.
Under 21 hopeful Tshepo Baumake alongside Katlego Tsenene and the already experienced Thabang Setshego will offer a great challenge for the established campaigners. 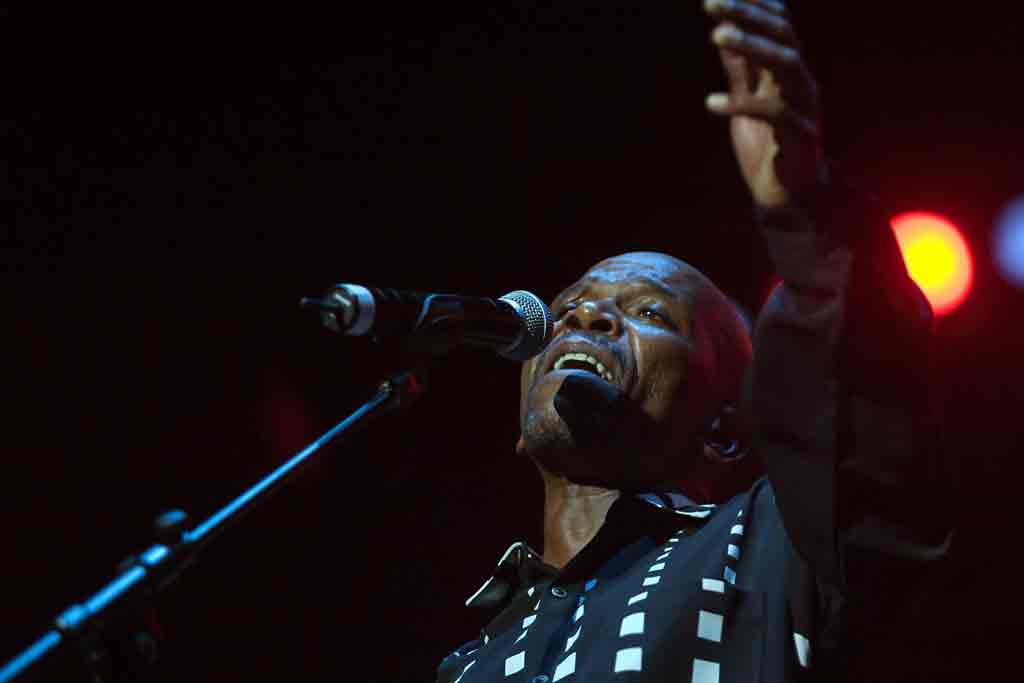