The much anticipated 2017/2018 BTC Premiership season has been delayed, the league was expected to start this weekend but it has been postponed. The BFA Constitution dictates that the league season should start two weeks after the General Assembly but the commencement of the league season has been postponed because “preparations are still being made behind the scenes to make the league more exciting” according to an official correspondence from the Botswana Premier League.
However, a highly placed source claims that the delay has been caused by the league body’s struggle to tie down sponsorship deals early. This publication is reliably informed that in previous contract years the BPL was more proactive and concluded sponsorship talks by February in order to have time to prepare for an upcoming season.
The previous season ended without a breakthrough in sponsorship talks. During  the June 24 held BPL Annual General Meeting, delegates were informed that sponsorships talks would only get underway after June 30 (the day of the BTC Premiership Awards), this proved that indeed the talks were held after the season had ended.
The source claimed that despite reports of a verbal agreement between the BPL, BFA and BTCL on a new contract the BTCL board is yet to fully approve the deal. According to the source, the BTCL board is due to meet on Friday to discuss the deal and approve or disapprove the contract extension, the earliest indications are that the board will finalize the new contract.
“Negotiations were left too late. The BTCL board is meeting on Friday to preside over the contract renewal. If all goes well, as expected, the contact renewal will be officially agreed but there could be another delay. The official contract could take a week or two draw up and have it signed. Both parties will also have to procure branding elements, that could take time as well, worst case scenario the league could start in October,” the source told Gazette Sport.
“A lot of leagues around the world have kicked off, for example the PSL ended late with last month’s Nedbank Cup but they are already up and running, they have already launched a new deal with their title sponsor,” the source added.
Draft fixtures have circulated for weeks but Mascom Top 8 fixtures have not been incorporated yet into the list as well as the incoming Orange sponsored FA Cup. Reached for comment BPL acting Chief Executive Officer Thabo ‘Styles’ Ntshinogang stated that the BPL will only make announcements about sponsorships when the time is right, he added that as long as they have not released anything official they will not respond to rumours.

Why It Will Be 50-0 For Floyd Mayweather? 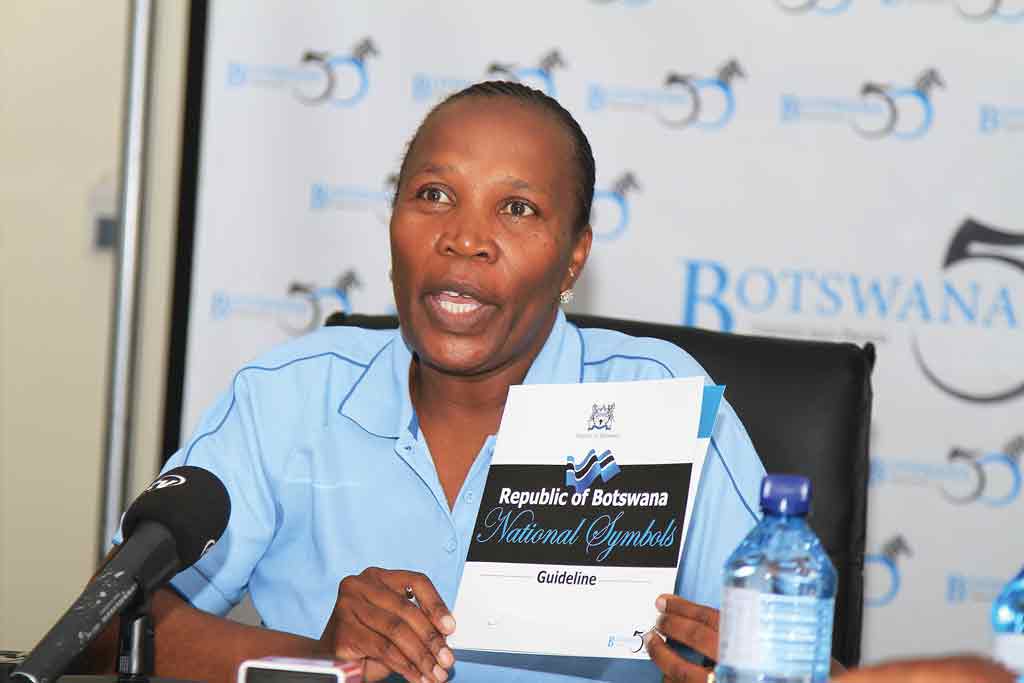