Chiefs to part with P2500 to appeal

Mochudi Centre Chiefs’ management team is set to forward their grievances to the Botswana Football Association’s Disciplinary Committee following the Botswana Premier League DC’s decision to order a replay instead of awarding them points after Gilport Lions failed to pitch up for the clubs’ BTC Premiership game last month.
The BPL DC’s judgement irked Chiefs and they are set to exercise their right to appeal by forwarding the case to the mother body of local football. The rescheduled fixture was set to take place last week Wednesday but it was called off along with other midweek fixtures.
“We are not happy with the BPL DC’s decision because the judgement goes against the BFA’s Play Rules and Regulations. Our case with Gilport Lions should not be placed in the same bracket as their case with Sankoyo Bush Bucks, they are different because they came late to the Sankoyo game but they completely failed to pitch up for our fixture. We were not given reasons for their absence. We believe that internal problems within the club have been cited as a possible reason for their absence but club issues should not have an effect on a club’s fixtures. Games have to be honoured, that’s what the rules say, that being said we are within our rights to make a case to be awarded three points, not a replay,” Chiefs’ Clifford Mogomotsi told Gazette Sport.
Magosi are angered by the fact that they cannot be reimbursed for the trip to Molepolole whereby they used their resources and their opponent failed to pitch up. The club’s financial troubles have been well documented this season, the club’s problems have not been eased by the alleged slashing of monthly grants from P50 000 to P25 000 this year.
The Kgatleng giants have reportedly been struggling to pay their players well on time, however, they are set to part with P2500 when they appeal  the BPL DC’s judgement this week. 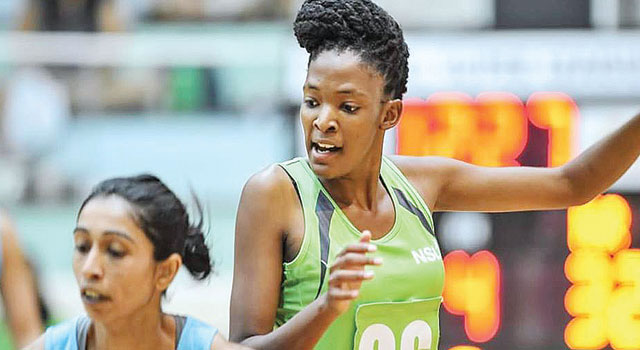