The inevitable talk of court cases resulting from the Botswana Football Association National Executive Committee’s decision to end the domestic season and declare champions and confirm relegation for some clubs has gathered pace in recent days.

Reports reaching this publication indicate that certain clubs are considering challenging the NEC’s decision as they believe that it was mathematically possible for them to avoid relegation in the last 10 games of the season, the clubs are expected to take the legal route. As of match-day 20, there was a one point differential between the 11th and 14th team on the log, the relegation battle was set for a thrilling end as other clubs were not yet in the clear.

On Sunday, the NEC convened for a meeting a took unanimous resolution to conclude the BTC Premiership and lower division tables as they were at the time the season was suspended, this saw Jwaneng Galaxy awarded the league title while TAFIC, Molepolole City Stars and Miscellaneous have been relegated. TAFIC found themselves in the relegation zone due to an inferior goal difference compared to Morupule Wanderers who are level on points with TAFIC.

The concerned clubs are of the view that a better alternative would have been to consider the season “null and void” and start afresh next season. One particular club referenced the French Ligue 1’s decision to halt the season with the French national court blocking teams from being relegated, this will see clubs such as Amiens and Toulouse remain in the league after being initially demoted to a lower division.

The BFA NEC is adamant that they referenced Article 75.1 of the BFA Constitution (Unforeseen contingencies and force majeure) which states that, “The National Executive Committee shall have the final decision on any matters not provided for in the Constitution or in case of force majeure.”

BFA Secretary General Mfolo Mfolo told Gazette Sport that he was not aware of any clubs planning to take the legal route but he also underlined the association’s stance on clubs taking football matters to court, stating that there will be serious repercussions for clubs that decide to take such matters to court. 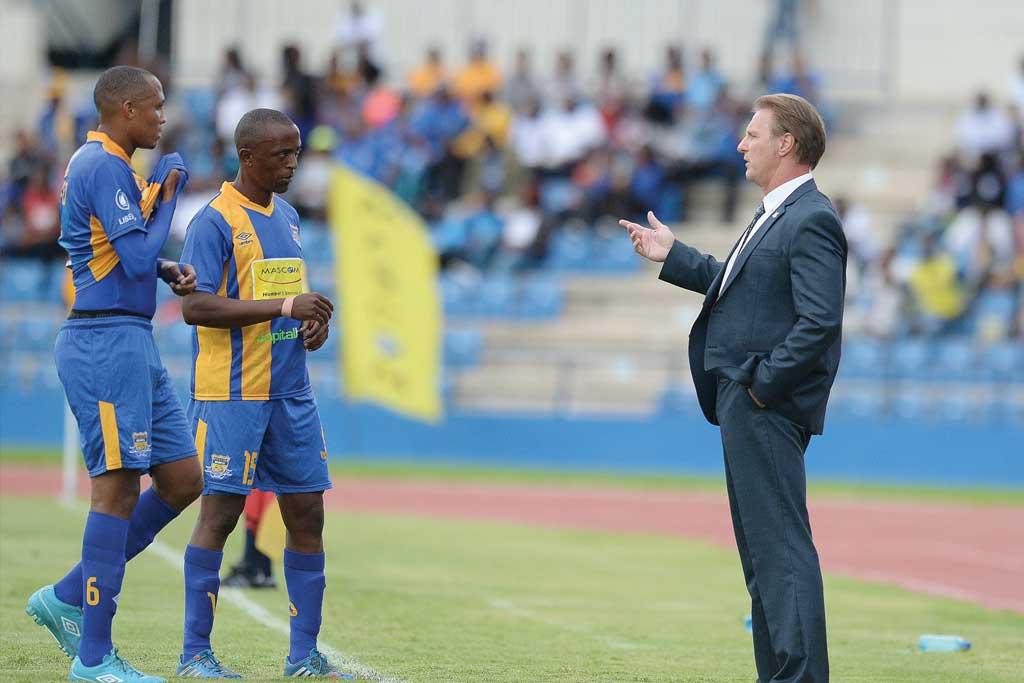