Admin 2020-07-24
Admin / July 24, 2020 / 81
0
Shares
Facebook Twitter Pinterest WhatsApp
The travel restrictions, laid down  to curb the spread of COVID-19 have halted Isaac Makwala’s aspirations of competing at the Diamond League (DL) race, which is scheduled to take place in Monaco, France on August 14.
The World Athletics Diamond League has officially been rescheduled to take place in August 2020 after being initially suspended in March this year due to the COVID-19 pandemic. According to the organizers, the first series will be held in Monaco while the final one will be held in China on October the 17th.
“I had planned to partake in that race, but I will not anymore because of the travel restrictions,” Makwala told this publication in an interview.
Makwala is one of three local athletes (Amantle Montsho and Isaac Makwala) who previously won the DL trophy, he did so in 2017.
READ THE FULL ARTICLE IN THE NEXT E-EDITION OF GAZETTE NEWSPAPER 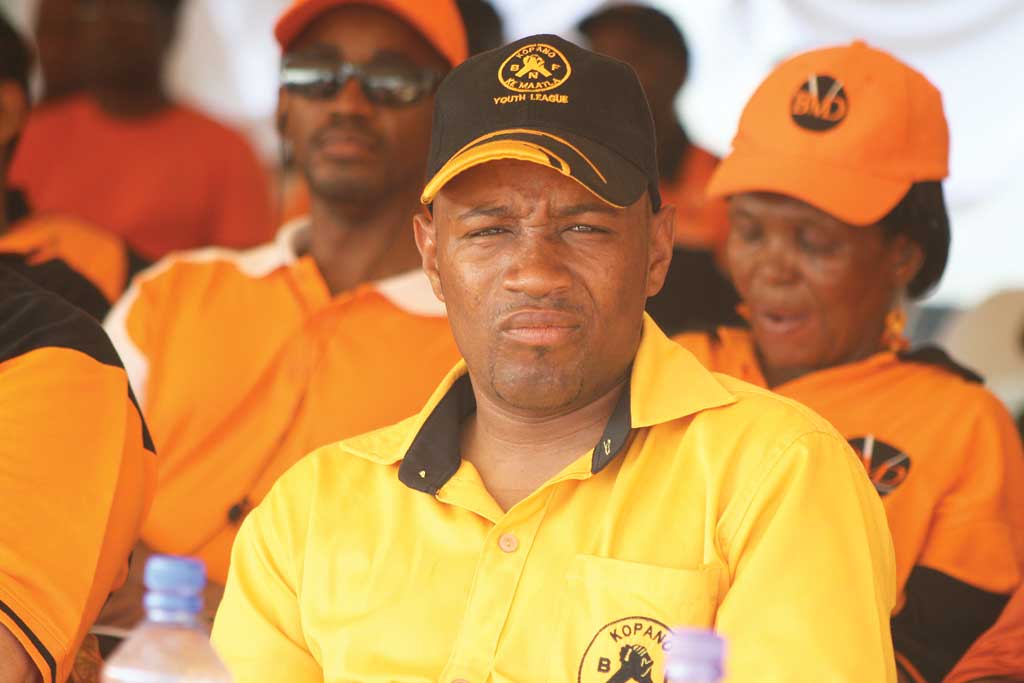