Gilport Lions coach Mandivenga Paradzayi says Botswana international Lebogang Ditsele needs to be patient before he can break into the first team at his new PSL club Highlands Park. The 20 year old completed his move to the South African top flight after an impressive run with the Zebras at this year’s Castle COSAFA Cup hosted in Namibia, in which the locals finished as runners up to South Africa.
However, life has not been easy for the Ramotswa born lanky midfielder, the player has only been able to play 16 minutes of football from his club’s seven games this season.
“I talk to him most of the time, especially to give him encouragement because he is now in a foreign land and that he should not feel very comfortable by sitting on the bench,” said Paradzayi in an interview with Gazette Sport last week.
“He is competing with the guys like Khuboni (Thandaiso), so he must not be very upset when they pick khuboni ahead of him, but instead strive to also learn from those guys (Highlands Parks senior players),” he continued.
Despite some holding the view that the move came a bit earlier for the player, considering his age, which is why he is likely to struggle for game time in a foreign league, the Lions gaffer maintains that there was no better time for the player to make the switch.
“The timing was right (for the move), sometimes its good to be thrown in the deep end! This helps because it is then, when you can really assess yourself, when you are swimming with the big sharks. I think he went to a good team with no pressure of winning the league or bring any silverware. There he can learn and be groomed well with no pressure,” the former Notwane goalkeeper added.
Last month’s appointment of former Bafana Bafana and Supersport United coach Gordon Igesund as the club’s new head coach could provide a new lease of life for the local star. Paradzayi also strongly believes the experienced coach can assist Ditsele turn into one of the greatest exports of this country.
“Gordon (Igesund) is a veteran coach, of which if Ditsele can put maximum effort on his game, and follow the coach’s instructions then he can become one of the best players to come out of the country,” the Zimbabwean coach rounded off. 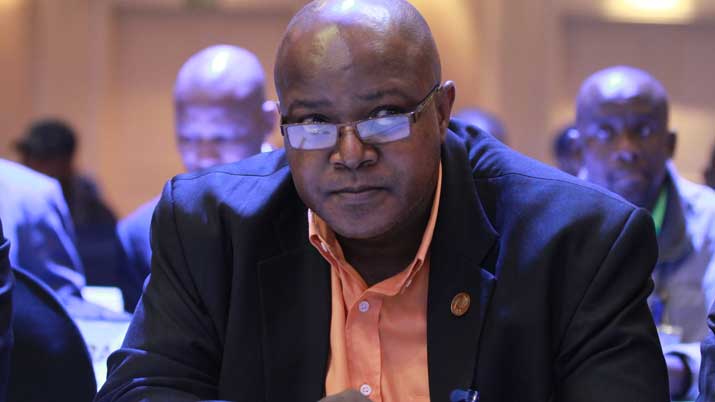