Gaborone United will be active in the next transfer window after missing out on their top transfer target, Tendai Ndoro. Zimbabwean side Chicken Inn has turned down GU’s attempt to sign Ndoro in recent weeks, and has stated  that they are only interested in selling their star player to a South African club, thus ruling out a move to GU.

Moyagoleele signed eight players in the current transfer window, and had also targeted a foreign striker to bolster their attacking department. The Mascom Top 8 champions had earmarked Ndoro as their main signing; the former Nico United striker has played a star role in the Zimbabwean Premier Soccer League this year.

He is the the leading goal scorer with 12 goals in 19 games so far. Reports in Zimbabwe have indicated that he is likely to join Bidvest Wits after undergoing successful trials at the Johannesburg based club last month.

GU’s secretary general, Herbert Letsebe told Gazette Sport that their failure to sign the striker will not overshadow their preparations for the new season. “We already have a formidable squad and we were not desperate to add another striker. The space will be left open for the next transfer window. Chicken Inn told us that they would only hold talks with a South African club, but if the deal fails, they will extend his contract,” said Letsebe.

The Gaborone based club then targeted Thabani Moyo after failing to capture Ndoro but they have also been unsuccessful as his club How Mine FC has ruled out selling him.

Despite missing out on the Zimbabwean pair, Moyagoleele already have a lethal striking department in the form of Tebogo Sembowa, Ronald Chikomo, Moemedi Moatlhaping and Makundika Sakala.

The abundance of attacking talent at the club will boost their tile chances according to their secretary general. However, none of the club’s strikers surpassed the 10 goal mark last season in the league and the chase for Ndoro was meant to address the matter.

Letsebe also revealed that they have allowed Gabriel Bokhutlo to join Extension Gunners. The right-back was on loan at BR Highlanders last season; he sealed a deadline day move to the Lobatse outfit last week Friday.

GU’s second choice goalkeeper, Kagiso Tshelametsi, was also been linked with a move to Mochudi Centre Chiefs and BMC in recent weeks. Chiefs were heavily tipped to make a move for him because of the injury concerns over Mompoloki Sephekolo. With Noah Maposa staying at GU, Tshelametsi could find first team chances limited and a move in the January transfer window could be on the cards. 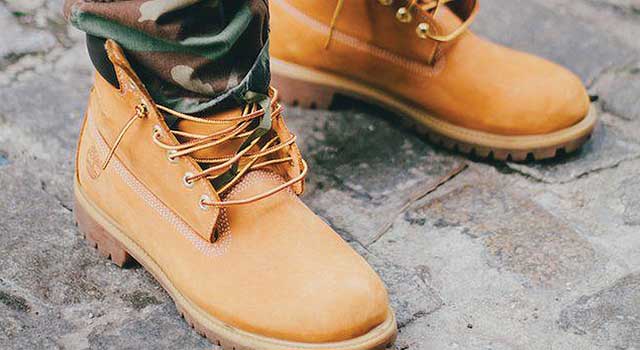