“I refuse to believe I am the weak link at all, this is a coaching job so if the club feels like I am not the right man for the job, that will happen and I am ready for that”, Bongani Mafu vented out his frustrations after Mochudi Center Chiefs 2-1 loss to Sankoyo Bush Bucks this past weekend.
The Kgatleng outfit has endured a horrendous start to the BTC Premiership, currently occupying the 10th position with only six positions accumulated so far, with pressure mounting from the stands as fans’ bemusement gathers pace.
As well as floundering on Premiership duties, Chiefs turbulent spell has swelled on to the Mascom Top 8, after getting knocked out from the cup competition a fortnight ago. For a man with a fierce sense of pride and a belief in his own worth and values, failure to proceed in the Top 8 has surely affected him. Plus, one win in six league games makes for bad reading for a club of Chiefs’ stature
The stone has been placed firmly on Mafu’s head,with the spin from the technical team stating that he has been let down by an idle transfer inactivity and significant overhaul with the departures of  Lemponye Tshireletso, Tendai Nyumasi and Pontsho Moloi, coupled with the club’s struggle to register Jerome Ramatlhakwana and Phenyo Mongala.
The 2014/2015 player of the season player of the season Lesego Galenamotlhale remains brilliant, orchestrating proceedings from the middle of the park, however he has not been able to save Mafu’s side in truly atrocious results. With a small portion of the season games played this season, Magosi have only won once, a 4-0 victory against Premiership rookies Mahalapye Hotspurs.
Indeed if reports are anything to go by, sources have revealed that the Chiefs hierarchy have given Mafu a three match ultimatum to improve results. Even more galling, it is their great rivals Township Rollers they face this coming weekend at the National Stadium, a match likely to close the chapter for the former Highlanders coach.
“We don’t have the same team, we don’t have the same sponsorship and the things that happen behind are incredible so until everything is sorted the performances of the team cannot be changed just like that. I think my job is safe, but at the end it depends on the vision and reality of the club,” Mafu told Gazette Sport.
If Chiefs’ current form continues, then the club will be staring into further misery, Mafu could be the casualty. However, Chiefs vice chairman Clifford Mogomotsi has defended the under fire coach and stated that squad depth is their biggest problem, he even dismissed reports that they are actively pursuing a replacement for Mafu with Major David Bright’s name mentioned.
“We are not planning to fire our coach. People will always speculate when a team is not doing well and that is the nature of today’s game. We expect such stories to crop up, those who said he would be fired are the ones who are scrutinising his performances, it is too early. We want to make it clear that we are not discussing anything with any other coach, that is false. Squad depth is our problem, we did not address key areas during the transfer window and we hope to rectify that in the next one. We aim to beef up the squad with players who can improve our form,” Mogomotsi stated. 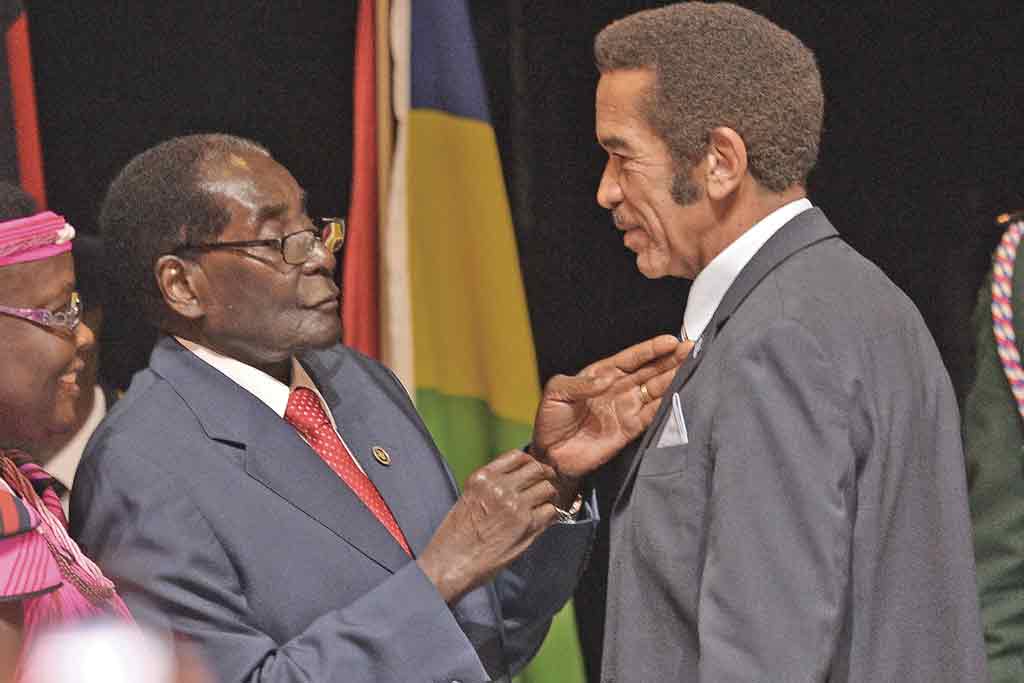