June 4, 2020 Admin
Home»Sports»News»“Khama Wanted Me To Work At His Farm – Coach Bright
News/Sports

As Major David Bright Reminisces About His Coaching Career

“Major David Bright, what will make you stay and coach at Mogoditshane Fighters?” asked General Khama.
“If you can give me P10, 000 I will stay and coach,” answered Bright. “That’s too much, why can’t you go and work at my farm in Oodi, since you like farming and coach at the same time?”

“Never! I can’t be reduced to that, I’m a coach and my dream is to coach in South Africa someday”, responded the despondent Bright. “You dream too much, carry on”, as Khama closed the dialogue. Major David Bright recalls his dialogue with the former President General Seretse Khama Ian Khama after he called it a day as an army man in 2005.

Fortunately, Major Bright landed his dream job in South Africa with ENGEN Santos before going to Bay United, Polokwane City and lastly Black Leopards. Prior to that, Bright had a successful stint with the Zebras under 23 team, and recalls an incident about his wages debated in Parliament. “I was earning P10, 000 and Collen Rowe was on P100, 000 per month. The difference was ridiculous. I caused a stir about the issue and former parliamentary legislator Bothogile Tshireletso had to ask the question in Parliament. She was also not happy that a foreigner earns ten times my earnings, and my team was doing better than his”, reflected Bright, who believes foreign coaches are always treated better than local coaches.

“The sight of the fierce giant, six cubits and a span (about 10 feet) tall, a towering figure on the hill, clad in armour, iron and brass from head to foot, filled the Jews with great terror. There was not a single man in the Israelite camp who dared accept the challenge.”, as read from The Story of King David in the Bible.

Though unknown in South Africa, but with his impressive national teams and various clubs’ success in the homeland. It was time to do the unimaginable like David in the Bible. Major Bright was appointed ENGEN Santos head coach at the age 51 years. The job he found with the help of Ashford Mamelodi. By the end of 2007/08 season, he managed to move Santos from position 14 in January of 2008 to position 3 at the end of that season. That was lauded as one of the big jumps in South African football.

“It started to sink in, that I’m working with colours. I had never worked with them before. It was a different ball game altogether,” cited Bright after he signed a two-year deal with Santos, at R20, 000 before tax, a month, which was the lowest by any coach in Premier Soccer League (PSL).

“That team didn’t have quality players. It was ‘skop vorentoe’, kick the ball forward. With Mogogi Gabonamong as one of the best players there. I played 5-4-1 with a conversational 3-5-2 on attack,” shared Bright. “I was very fortunate that there was AFCON Finals in January and that gave me some time to do mini preseason in the transitional period. All the other teams were also in the break. I drilled my players to understand what I wanted”.

First game Bright lost 4 – 0 to Free State Stars. “Botswana Coach Lost,” read Newspaper headlines in Cape Town. “From there we went 10 games unbeaten”, bragged Bright. We were on the verge of winning the league but our squad was thin. Erwin Isaacs had health issues.” And during that winning streak Bright had his salary increased by R5, 000 to R25, 000 by Goolam Allie, Santos chairman.

“Coincidentally, at the beginning of 2008/09, we played against Bay United and walloped them. That very same season, Bay United relegated to First Division,” highlighted Bright. In the following season, he was appointed by Bay United. Its owner, Mr Sipho Pityana was impressed by him during that game. The team was based in Port Elizabeth. Bright had never been there before, it sounded like fun. He was offered a two – year contract with R45, 000 as monthly salary, a VW 2.0 Litre Passat. “The man gave me R10, 000 immediately as pocket money. I was flattered and left for PE,” related Bright. He exported Noah Maposa and Pontso Moloi to South Africa. But unfortunately, he didn’t crack it on his first year. At the end of 2009/10 season Pityana liquidated Bay United and Bright had to come back to Botswana and start looking for a job again.

Luckily for him, the new owner of Bay United, Mr Mogaladi offered him the job to coach the team again, before it was changed to Polokwane City. Worryingly so, after failing in 2009/10 with the same team Bright had to make the following season a better one. He recruited Carlos Modiri Marumo, who was jobless after coming from Egypt. Though Marumo declined the offer, and said he cannot play in First Division but was convinced by his wife. At the end of 2010/11, Bay United qualified for Promotional Playoffs after winning the coastal stream league and played against the Inland stream champions, Jomo Cosmos.

“First leg was in PE and second leg in Tembisa, both ended in 0 – all draw,” as Bright rubbed his hands together to warm himself up. “It was tough. I just had to have faith on Marumo, who I knew was not the best when it comes to penalties, but faith was the only way out. Though, I could have substituted for Mayala but I didn’t. As expected, Carlos didn’t save even a single penalty. We went into sudden death, Cosmos scored their first penalty and Kopano Sekgamela missed ours, that was it for us”.

Fortunately, though, they had a second chance at the cherry, as they played against Black Leopards. Poor Bright, they went on to draw the first leg 0 – 0 in PE yet again. Bright paused for a while, he was searching for polite words to use next. “I have never seen a ground so small, rocky and with red soil like that. Thidiela, played his tricks on us and I didn’t know how PSL approved such a ground. I had no choice but to play.” Bright’s players couldn’t cope with the ordeal, and ended up losing the game 2 – 0. Dream shutted after second time of trying. He failed to promote the club to PSL. He then left the team in the hands of Duncan Lechesa in 2011/12 and relocated to Botswana where he coached Gaborone United for 2013/14 season.

In 2014/15 FC Cape Town came knocking and he accepted the job with both hands but didn’t make it to the PSL again. In 2016 hegot a call from Roger Sikhakhane, who wanted Bright to come and assist him at Chippa United. Bright jumped at the opportunity. “There was no direction. The coach would come with no training plan and I didn’t subscribe to that. I quit the job after two months”.

Black Leopards was his next stop, he went to stay in Polokwane. With reputation of being a disciplinarian and commander, it was difficult for Bright to take orders from someone who didn’t know what he was doing.

“We went to half time leading 2 – 0. David Thidiela, club owner, came from his seat and met me as I was going to the dressing room. It was strange for me. He whispered to me and said I should bring a striker in a position of an attacking midfielder so we can score 10 goals,” echoed Bright. But Bright didn’t do that. ”Thidiela came down and called my name, I refused to go, but asked Joel Masutha to go and talk to the old man in their language because I won’t do what he said,” continued Bright

After consultation, Masutha made the much desired substitution. “I sat down and kept quiet,” Bright said with despondence in his voice. “Our opponents pulled a goal back, second goal, third goal. And we lost 3 – 2. I looked at the stand to check where Thidiela was, I couldn’t find him, if I could have, I don’t know what could have happened,” concluded Bright.

During post-match interview Bright told reporters that he was not in charge of the substitutions but the chairman. “By Monday morning, the issue was all over radios and newspapers. On Tuesday, Mr Thidiela brought a big envelope to training. That was Bright’s suspension letter pending hearing but with his benefits, which include C200 Mercedes Benz still intact.

During his suspension the team lost two games in a row. Prior to it, they were a point behind the log leaders Baroka FC. “We lost the grip and I was wasted in my house having some wine”, reflected Bright.

The following day he was in Palapye, Extension 4, and jobless. That was the end of David’s days in South Africa. From there he settled in Palapye and looked after his farm in Pilikwe like General Khama had ironically desired. 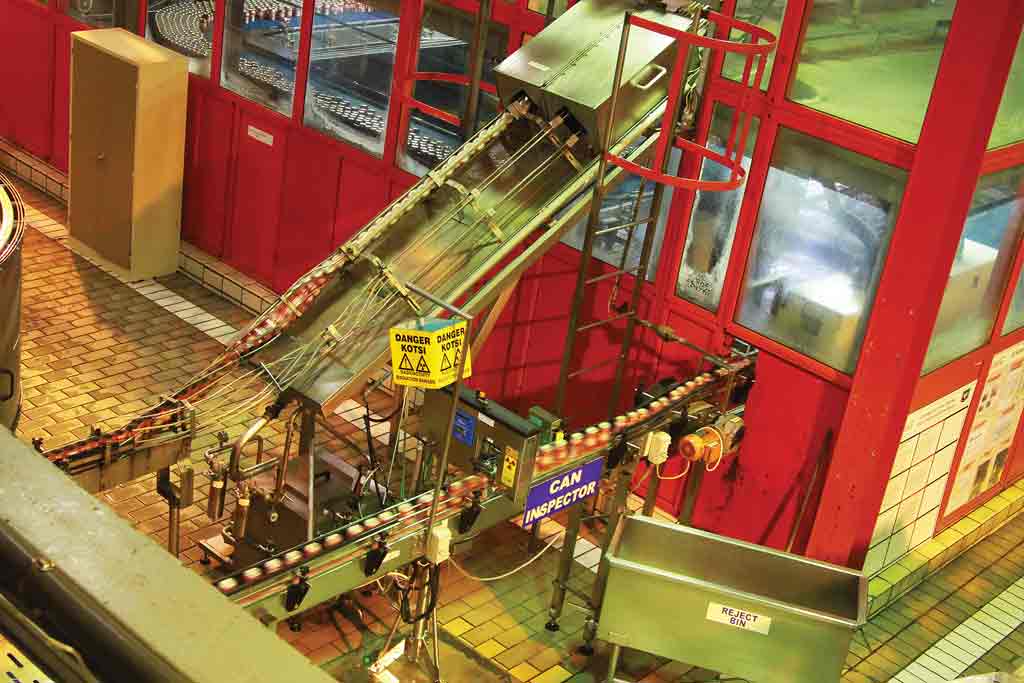