Orapa United head coach Madinda Ndlovu has warned followers and the management of the mining side not to become overly ambitions in their upcoming CAF Confederation Cup campaign. United defeated Township Rollers in last season’s Mascom Top 8 finals, and by virtue of winning the competition, were handed the right to represent the country in next season’s CAF Confederation Cup.
Having recently complied with CAF club licensing standards, this now means that the team awaits to know their first round opponents, the draw is set to be conducted on December 21st.
However, Ndlovu who two seasons ago led Rollers when they played against South African giants Kaizer Chiefs in CAF Champions league, has warned those associated with the club from dreaming too big in the competition.
“Whoever comes out of the hat on that day, we will play that game. It is an experience for us. Look, if I may ask about Orapa as a team, I don’t think there was any singing, talking about the team in the past two, three seasons… but  I would say the people of Orapa should not want to start running now before they can walk. Let them take it step by step, and if they can do that, they will be a great team, “ said Madinda after their 3-1 win against BDF XI at the Molepolole Sports Complex this past weekend.
He added that                        the would refuse as the team’s coach to be put under unnecessary pressure in the competition.
“They have the resources, but it is dangerously ambitious for someone to say, we want to reach the finals of CAF, but I think it is reasonable to say, let’s not be knocked out in the first round. We see things differently, but I am a football coach. I will stay by my principle, I am not going to be put under pressure by anybody who wants to satisfy his needs,” he further stated.
Quizzed on his intentions of beefing up his squad, the Zimbabwean coach was quick to point out the following. “If the league says you should have  25 players only, and CAF says 30 players, what am I going to do with the five players I am going to sign in January, after they finish playing CAF? Am I going to pay them until the rest of their contracts, without them playing in the league? Let’s not talk about that, first let’s talk about, are we doing the right things as an association in the country. Are we doing it according to the world standards, that’s what we have to look at,” he continued.
“Why should I put myself into a situation which after the end of the day will haunt me. There is nothing I can do, I will go with my 25 players into CAF, that is what is required by our football association here,” ended Ndlovu.
United are likely to face a team within the SADC region in the first round. The first round will be played next year January.

Orapa can win the title...but

Meet BW’s next generation of Designers 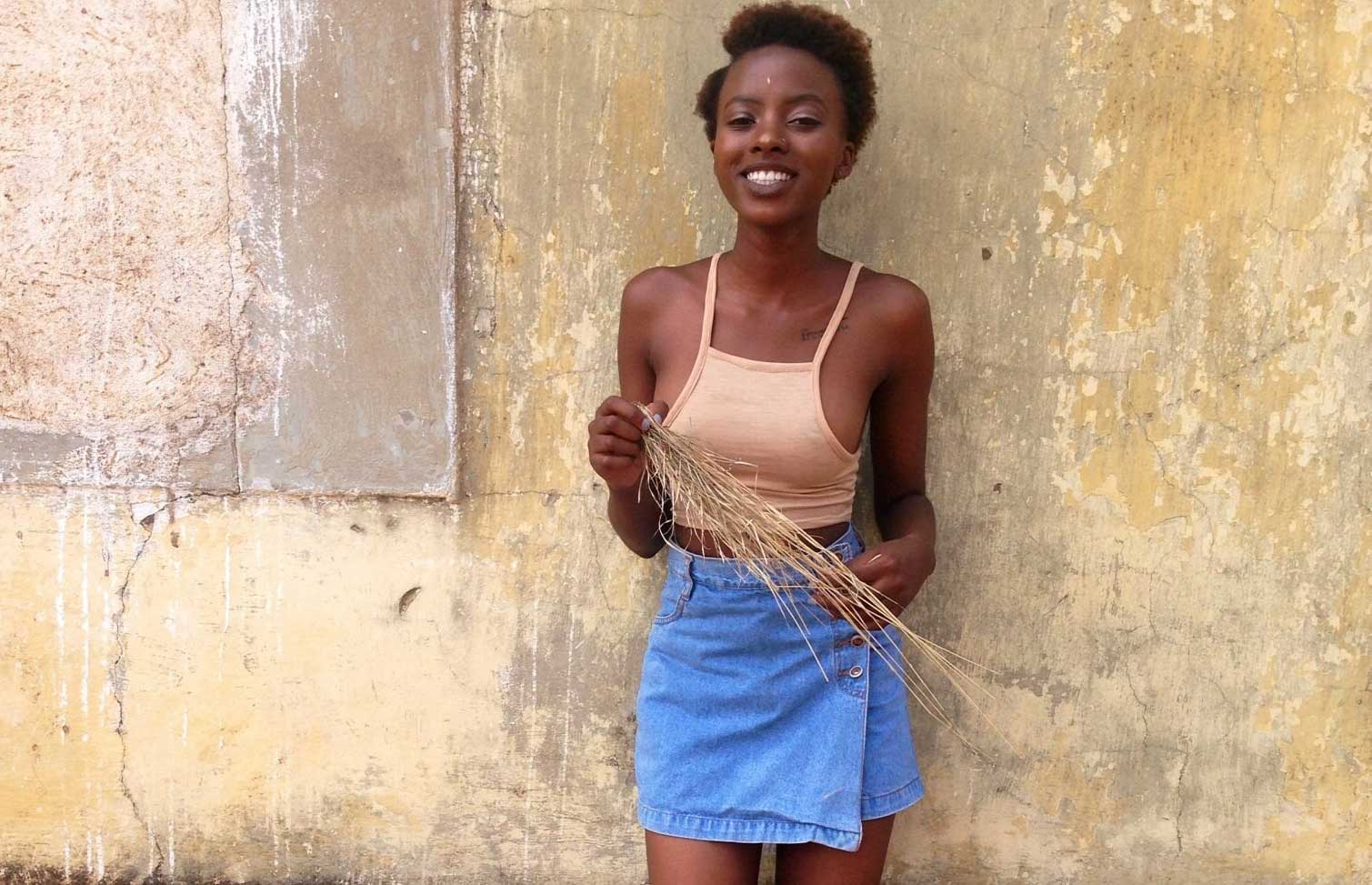