African 400m champion Isaac Makwala has surged up the standings of the 400m IAAF Diamond League standings, he is now only one point adrift of Kirani James and seven points behind log leading LaShawn Merritt. Makwala closed in on Merritt and Kirani’s lead after earning a second place spot at the IAAF Diamond League meet in Birmingham, England this past weekend.
He recorded a time of 44.97 seconds as he finished behind Granada’s Kirani James during the weekend race. The African champion had recorded three consecutive third place spots in the last three editions of the multi series competition. He has now amassed 19 points so far in the competition, behind James (20 points) and Merritt (26 points).
Makwala has previously stated that he normally reaches his best form as the season progresses and his rapid improvement supports that notion. He started the year with a sixth placed spot in Doha, Qatar but dusted himself off and improved to record three third placed spots.
His first impressive performance of the year was in Rabat, Morocco where he almost won the race but surrendered a lead in the final seconds of the race as he finished third. He recorded another third place spot after seeing his rivals James and Merritt finish ahead of him in Eugene (Oregon), USA.
Last week he did not capitalize on the absence of James and Merritt and saw Wayde Van Nierkek (South Africa) and Bralon Taplon (Granada) in Rome, Italy. Makwala is now in top form heading into the 2016 Africa Senior Championships held in Durban slated for 22-26 June, whereby he will defend his African 400m crown against Van Nierkek, among others. 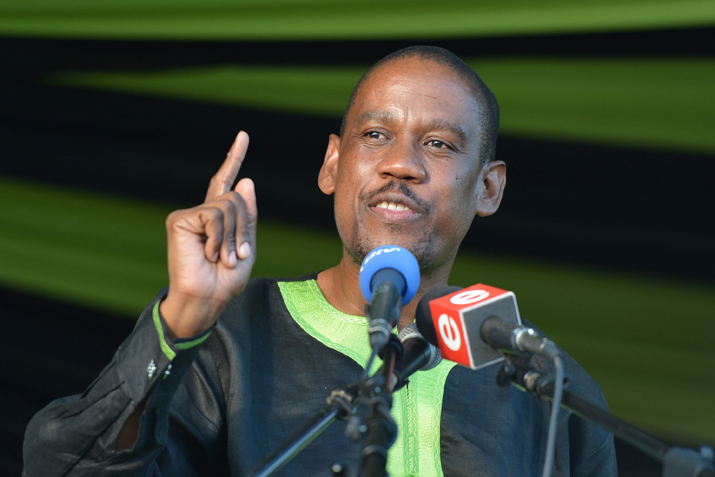